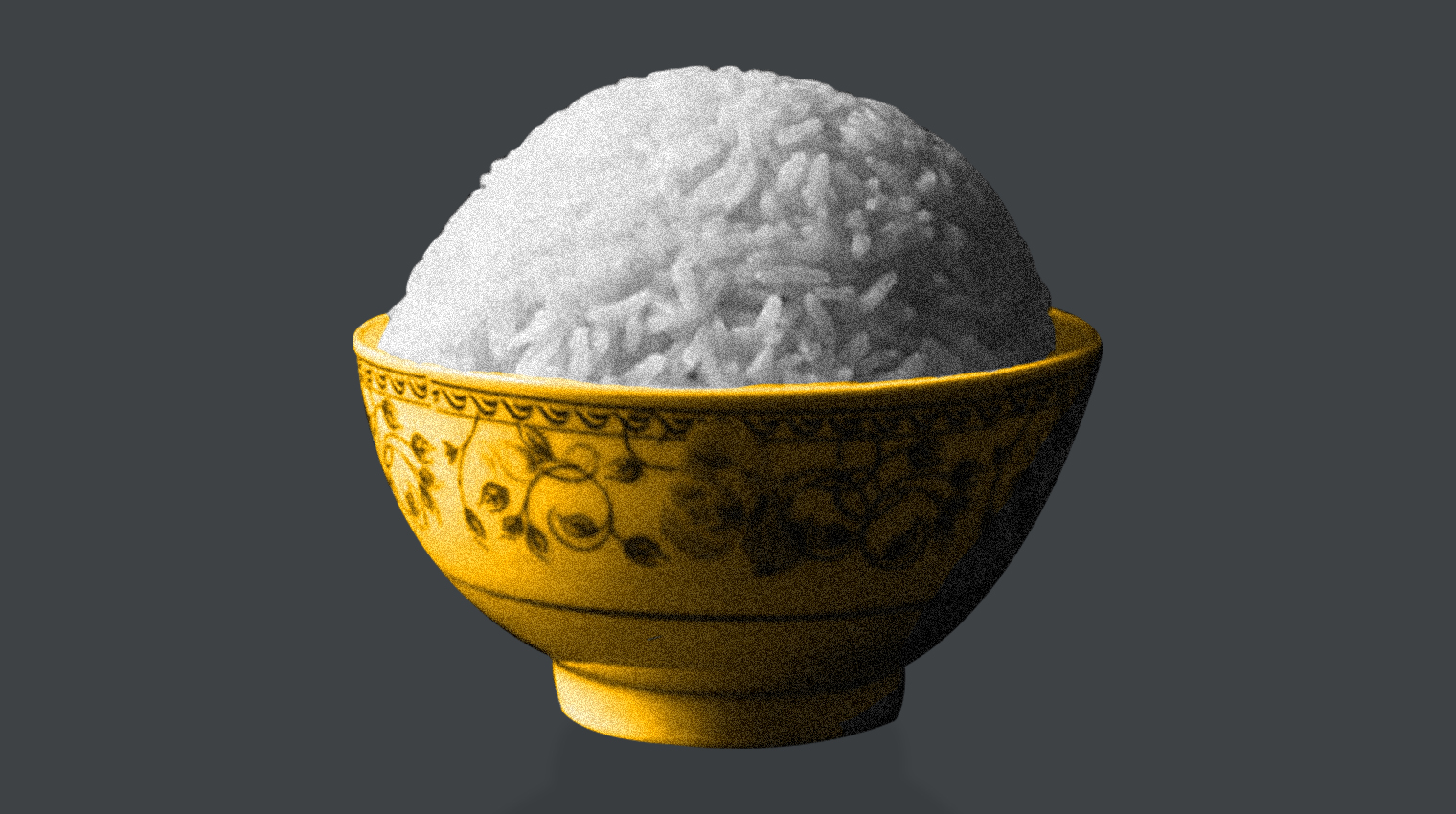 AsianScientist (Mar. 19, 2012) – The risk of type 2 diabetes is significantly increased if white rice is eaten regularly, says a study published last Friday in the journal BMJ.

Led by researchers from the Harvard School of Public Health, the goal of the study was to determine whether this diabetes risk is dependent on the amount of rice consumed and if the association is stronger for the Asian population, who tend to eat more white rice than the Western world.

On average, Chinese populations eat an average of four portions a day while those in the Western world eat less than five portions a week.

The authors analyzed the results of four studies: two in Asian countries (China and Japan) and two in Western countries (USA and Australia). All participants were diabetes free at study baseline.

“In summary, this meta-analysis suggests that higher white rice intake is associated with a significantly elevated risk of type 2 diabetes, especially among Asian populations,” the authors write. “The recent transition in nutrition characterised by dramatically decreased physical activity levels and much improved security and variety of food has led to increased prevalence of obesity and insulin resistance in Asian countries.”

White rice is the predominant type of rice eaten worldwide and has high glycemic index (GI) values. High GI diets have been shown to be associated with an increased risk of developing type 2 diabetes.

Compared to brown rice, it has a lower content of nutrients including fiber, magnesium, and vitamins, which may contribute to the increased risk, the authors report.

The authors caution that an increased intake of other sources of refined carbohydrates such as pastries, white bread, and sugar sweetened beverages may also contribute to type 2 diabetes, not simply just white rice. They recommend eating whole grains instead of refined carbohydrates, which they hope will help slow down the global diabetes epidemic.

Both Asian and Western cultures are susceptible to this diabetes risk, the authors say, although it is thought that Asian countries are at a higher risk due to a generally higher rice consumption.

The article can be found at: Hu EA et al. (2012) White rice consumption and risk of type 2 diabetes: meta-analysis and systematic review.