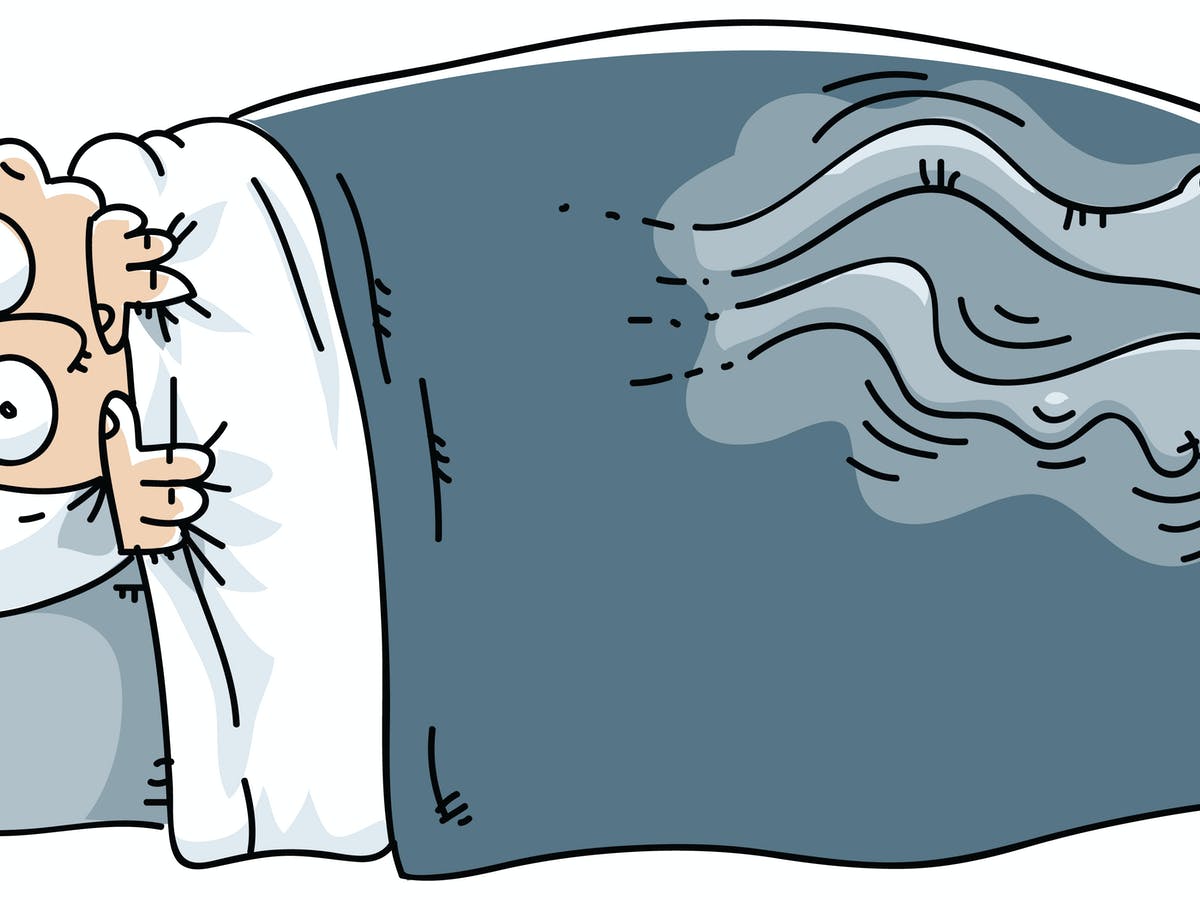 The Genetics of Restless Legs Syndrome

Do you have uncomfortable sensations in your legs or an uncontrollable urge to move around when you’re trying to rest? Is it interfering with your sleep? These are all signs of restless legs syndrome, a type of sleep disorder that often runs in families. About half of all people with restless legs syndrome have a family history of the condition. Recent research has pinpointed several genetic variants that may increase the risk of developing restless legs syndrome.

The main symptom of restless legs syndrome is an uncomfortable sensation in one or both legs. People describe this sensation as a burning, creeping, crawling feeling, or tugging inside their legs. These feelings usually occur in the lower part of the leg, but they can also happen in the feet, upper leg, or arms and hands.

Symptoms of restless legs syndrome are usually most noticeable at rest and at night when you’re trying to sleep, and they often subside in the morning. Since moving the legs or walking around relieves the uncomfortable sensations in the legs, people with restless leg syndrome describe an uncontrollable urge to move their legs. In children, you may want to watch for:

Researchers are still working to determine how genes may play a part in your risk for developing restless legs syndrome, with the hope that future discoveries will help prevent it or lead to better treatment strategies.