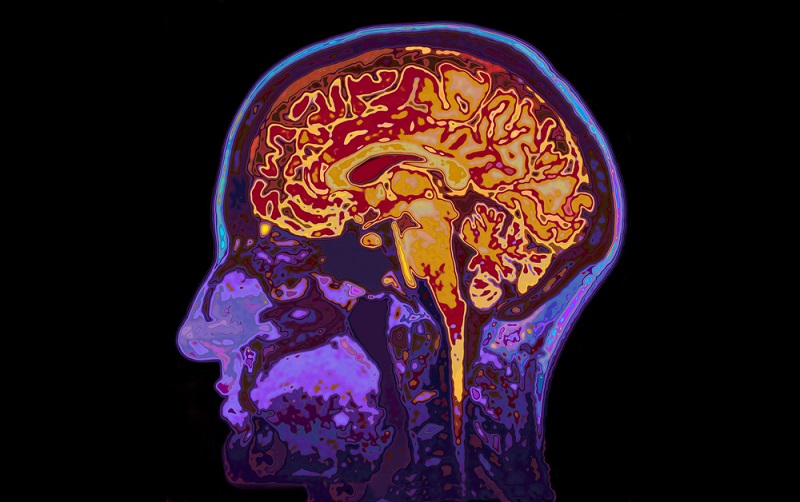 As if there weren’t already enough good reasons to avoid smoking and keep your weight, blood sugar levels and blood pressure all under control, a new study suggests these risk factors in middle age may cause your brain to shrink, leading to mental declines up to a decade later.

Evaluating data from 1,352 participants whose average age was 54 in the Framingham Offspring Study — which began in 1971 — researchers from the University of California, Davis found that smoking, high blood pressure, diabetes and being overweight were each linked to potentially dangerous vascular changes in the brain.

Participants were given blood pressure, cholesterol and diabetestests and had their body mass and waist circumference measured. They also underwent MRI brain scans over the course of a decade, the first one about seven years after the initial risk factor exam.

Those with stroke and dementia were excluded at the outset, and between the first and last MRIs 19 participants suffered a stroke and two developed dementia.

Those with high blood pressure experienced a more rapid worsening of test scores of planning and decision-making, which corresponded to a faster rate of growth of small areas of vascular brain damage than those with normal blood pressure.

“I do think it’s an important study and has practical importance in confirming there are things we can do in middle age that can have effects 10, 20 and 30 years down the line to improve cognitive health,” said Dr. Raj Shah, medical director of the Rush Memory Clinic in Chicago. “It may seem we’re talking about things that are somewhat common knowledge, but really, we always hypothesize these things could happen, but to show they actually do in a study is very important.

” DeCarli noted that the effects of the risk factors studied are likely to be even more compelling in the general population, since study participants were largely healthy individuals with normal blood pressure and cholesterol levels and a low diabetes rate.

“It could be so much worse in a representative group of Americans,” he said, adding that all study participants were white and only 5 percent were diabetics, compared to a nearly 50 percent rate for Hispanics over age 65. And, “the study certainly doesn’t represent the growing obesity problem seen in the South.

” One of the strengths of the research was that it used a large sample of people from a well-known study, said Catherine Roe, an assistant professor of neurology at Washington University School of Medicine in St. Louis. However, the results don’t prove these risk factors caused the brain changes, she added.

“We know smoking and being overweight are bad for other parts of your health,” Roe said. “This is just one more reason to get these things under control.”