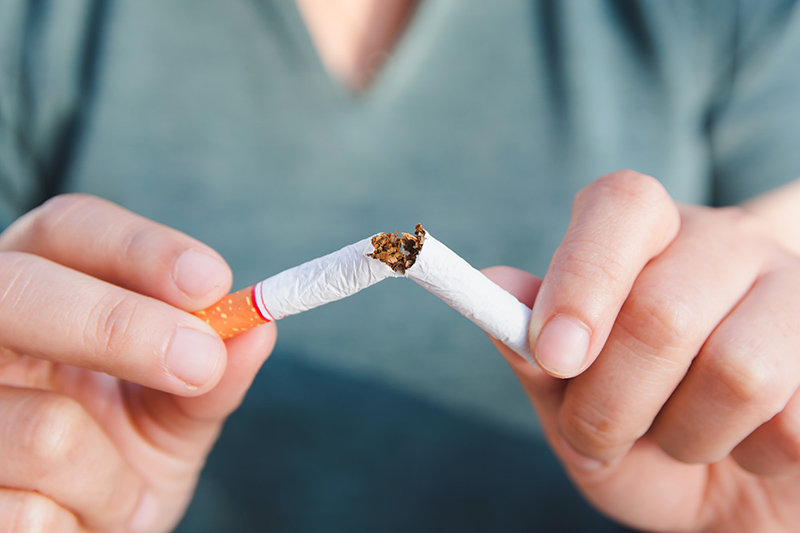 Results of new German study indicate that passive smoking can increase the risk of contracting type2 diabetes. The survey was carried out by the German Diabetes center & Helmholtz centre and looked at 1,351 people. Untill now scientific studies had onlyshown a link between active smoking and diabetes.

The smokers among the 887 re-tested participants backed up the already recognized link between using cigrattes and diabetes. But non-smokers were also at risk.

Passive smokers who at the time of the first test were exposed to cigarette smoke at home or in the office were twice as likely to develop type2 diabetes as those who had no exposure to smoke.