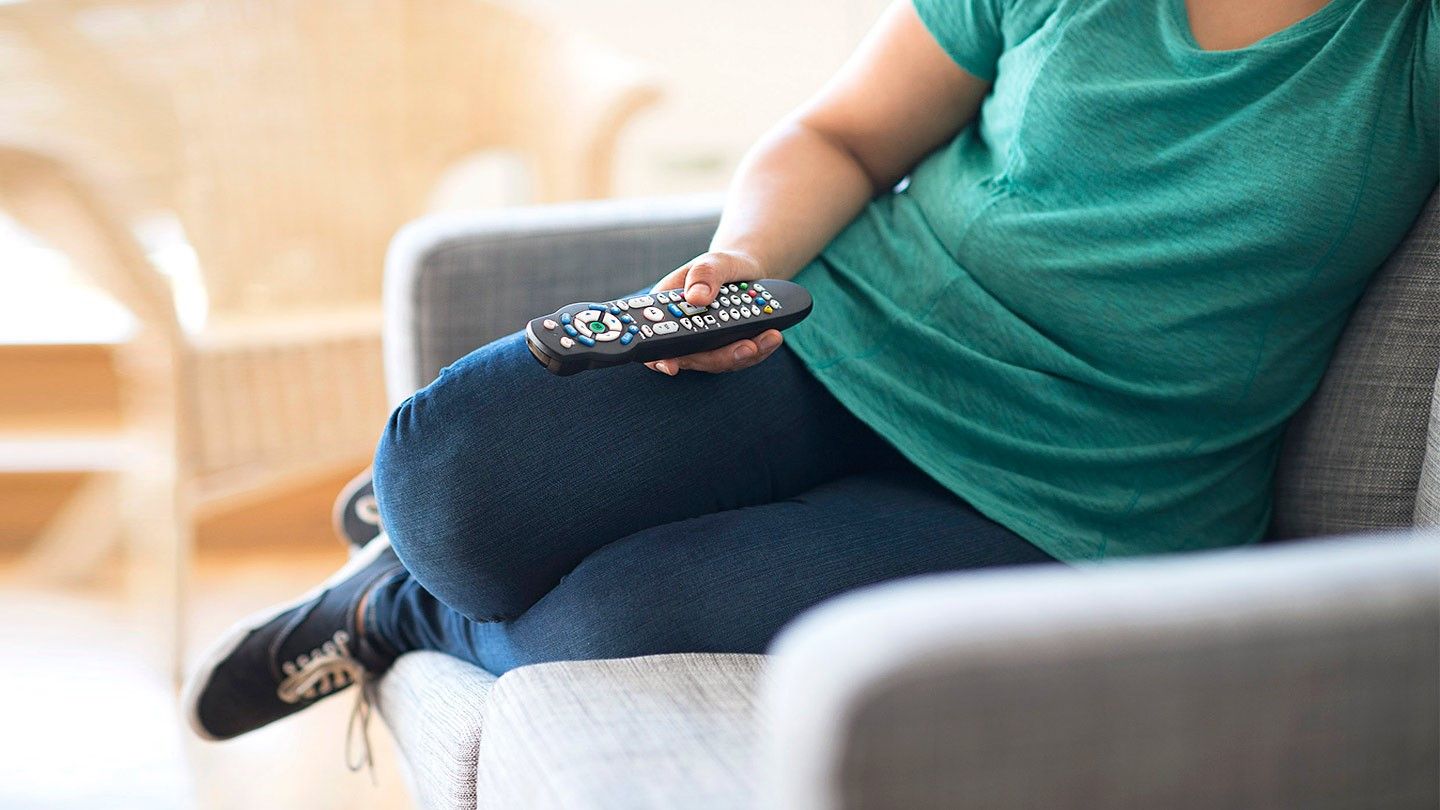 The more you sit, the higher your risk of chronic diseases.

Kansas State University researcher Richard Rosenkranz, assistant professor of human nutrition, examined the associations of sitting time and chronic diseases in middle-aged Australian males in a study that is published in the International Journal of Behavioral Nutrition and Physical Activity. Collaborators include University of Western Sydney researchers Emma George and Gregory Kolt.

The study’s sample included 63,048 males ages 45-65 from the Australian state of New South Wales. Study participants reported the presence or absence of various chronic diseases, along with their daily sitting time: categorized as less than four hours, four to six hours, six to eight hours, or more than eight hours.

Compared with those who reported sitting four hours or less per day, those who sat for more than four hours per day were significantly more likely to report having a chronic disease such as cancer, [T2] diabetes, heart disease and high blood pressure. The reporting of chronic diseases rose as participants indicated they sat more. Those sitting for at least six hours were significantly more likely to report having [T2] diabetes.

“We saw a steady stair-step increase in risk of chronic diseases the more participants sat,” Rosenkranz said. “The group sitting more than eight hours clearly had the highest risk.”

The study is relevant to office workers sitting at desks and those sitting for long periods of time such as truck drivers, he said.

“We know that with very high confidence that more physically active people do better with regard to chronic disease compared with less physically active people, but we should also be looking at reducing sitting,” Rosenkranz said. “A lot of office jobs that require long periods of sitting may be hazardous to your health because of inactivity and the low levels of energy expenditure.”

Researchers discovered consistent findings in those who had a similar physical activity level, age, income, education, weight and height. Participants who sat more reported more chronic diseases — even if they had a similar body mass index compared with those who sat less.

In general, people should get more physical activity and sit less, Rosenkranz said.

“It’s not just that people aren’t getting enough physical activity, but it’s that they’re also sitting too much,” he said. “And on top of that, the more you sit, the less time you have for physical activity.”

The study focused on males, because they have higher rates of [T2] diabetes and heart disease, but it is probably applicable in adults across gender, race and ethnicity, Rosenkranz said. Little is known about children and sitting with regard to chronic disease.

The research is part of the 45 and Up Study, the largest long-term study of aging in Australia, involving more than 267,000 people.