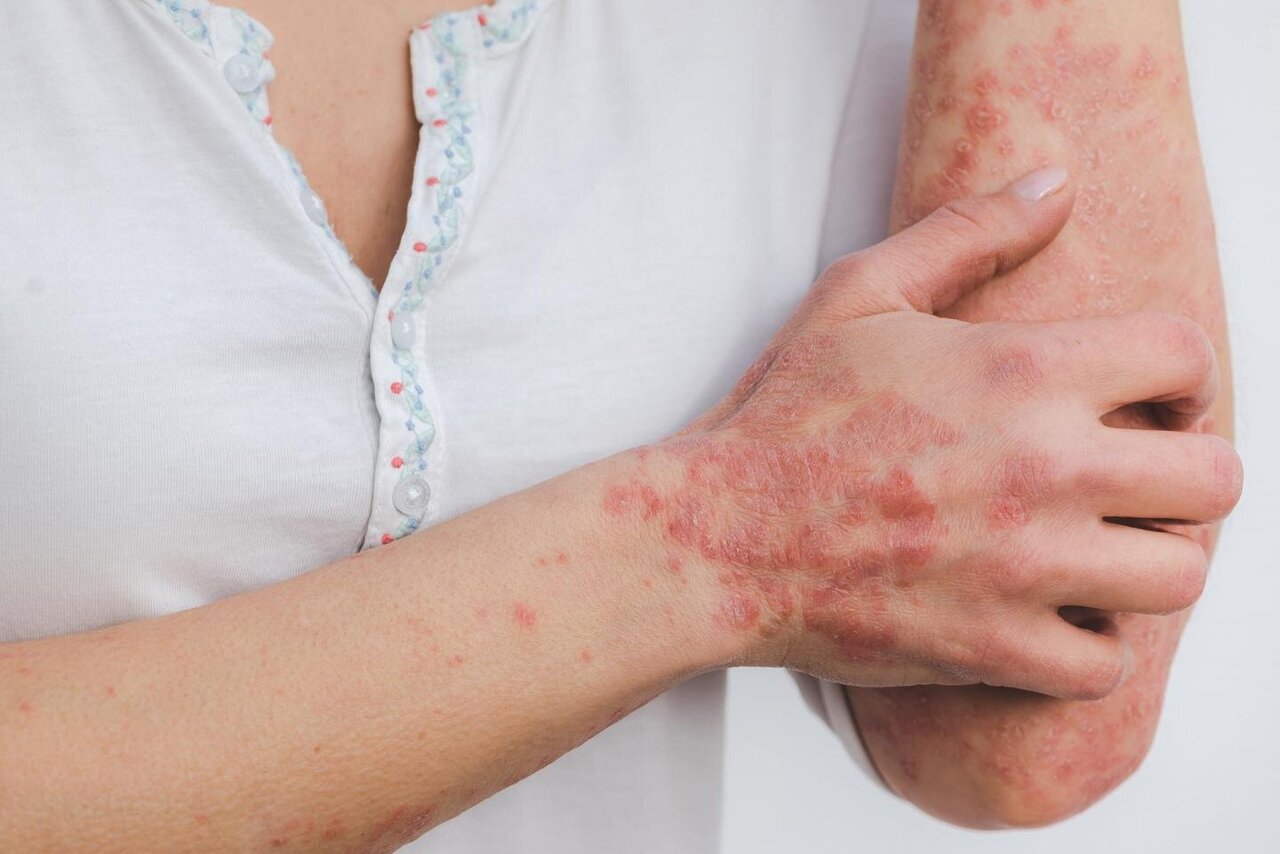 Robust link between psoriasis and diabetes

If uncontrolled, diabetes can lead to many serious complications like heart disease, circulatory problems, and even blindness. The hemoglobin A1C test is given twice a year to people with diabetes to monitor the risk of those complications. It offers such a clear picture of the patient’s blood glucose profile that a panel of diabetes experts has suggested using it not just to monitor diabetes, but also to help diagnose this condition.

The A1C Test: The Big Picture

Hemoglobin is the part of your blood that carries oxygen from your lungs to your body’s cells. The A1C, chemically speaking, is the amount of glucose that adheres to hemoglobin cells in your blood. Your blood essentially keeps a 120-day record — a red blood cell’s life span — of the glucose that has stuck to the hemoglobin. The A1C test result is an average of those amounts, measured in percentages.

For those without diabetes, a normal A1C test result is a score of 6 percent or lower. The goal for diabetes patients is lower than 7 percent, while a score of 7 percent or higher indicates a problem and a greatly increased risk for developing complications of diabetes.

The accuracy and scope of the A1C test led an international committee of diabetes experts to suggest at the American Diabetes Association’s 2009 annual meeting that the A1C test may be a better diagnostic tool than the blood glucose tests currently being used and, based on study results, should be put into practice quickly.

The A1C Test: Pros and Cons

There are distinct benefits to using the A1C test over the current standard tests:

A broader picture means a better diagnosis. Diabetes has been traditionally diagnosed using one of a number of blood glucose tests that give a snapshot of the patient’s blood glucose levels at one particular point in time. The A1C test, on the other hand, shows a bigger picture. Because blood sugar levels can fluctuate drastically based on a number of factors, including illness, recent meals, and even the temperature of the room in which the blood was drawn, the A1C test gives doctors a better idea of their patients’ blood glucose levels over a period of time, not just over one day.

Administering the test is easier on patients. Most of the diagnostic tests for diabetes require that a patient fast for at least eight hours. One in particular, the oral glucose tolerance test (OGTT), requires a long fast at home, followed by ingesting a glucose drink, then waiting another two hours before blood is drawn — that’s a lot of time to spend in the doctor’s office.

Although there doesn’t seem to be any drawback to using the A1C test to diagnose diabetes, it does represent a major shift in the way testing for diabetes has been done for decades, and it’s early in the changeover process. The American Diabetes Association agreed that the A1C is appropriate as a diagnostic tool for diabetes, but many guidelines need to be established before making the A1C the new diagnostic standard, including what test result number will be considered a diabetes diagnosis.

It’s too soon to tell if the A1C test will completely replace current glucose tests — the international committee emphasized that traditional tests could still be used, especially in parts of the world where the A1C isn’t available. But the A1C test may be a better way to diagnose diabetes with resulting earlier treatment, better outcomes, and decreased complications.