Menu
Radiation therapy for childhood cancer may up diabetes risk 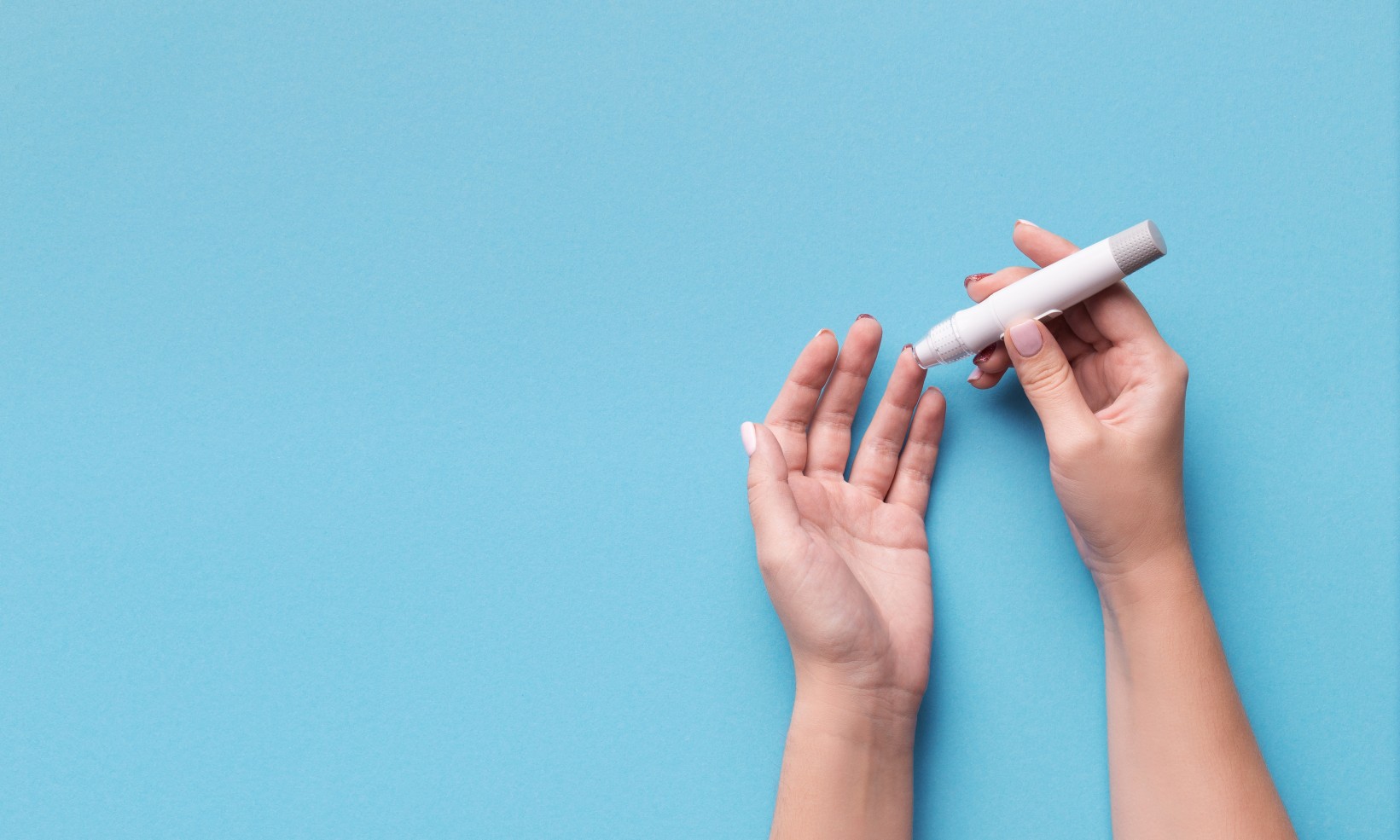 Radiation therapy for childhood cancer may up diabetes risk

WASHINGTON – Childhood cancer survivors may have an increased risk of diabetes, particularly those who received total body or abdominal radiation, says a new study.

The study has been published in Archives of Internal Medicine, one of the JAMA/Archives journals.

To reach eth conclusion, Lillian R. Meacham, M.D., of Emory University and AFLAC Cancer Center and Blood Disorders Service, Atlanta, and colleagues compared the prevalence of diabetes in a sample of 8,599 childhood cancer survivors (diagnosed before age 21 between 1970 and 1986) and 2,936 randomly selected siblings of the survivors (average ages 31.5 and 33.4 at follow-up in 2003, respectively).

Medication use, treatment exposures (including irradiation, or exposure to radiation treatments) and factors that may have modified the risk of diabetes were noted.

Survivors diagnosed with cancer before age 5 were 2.4 times more likely to report diabetes than those diagnosed in late adolescence (from ages 15 to 20). (ANI)