Menu
PCOS: The Cousin of Diabetes 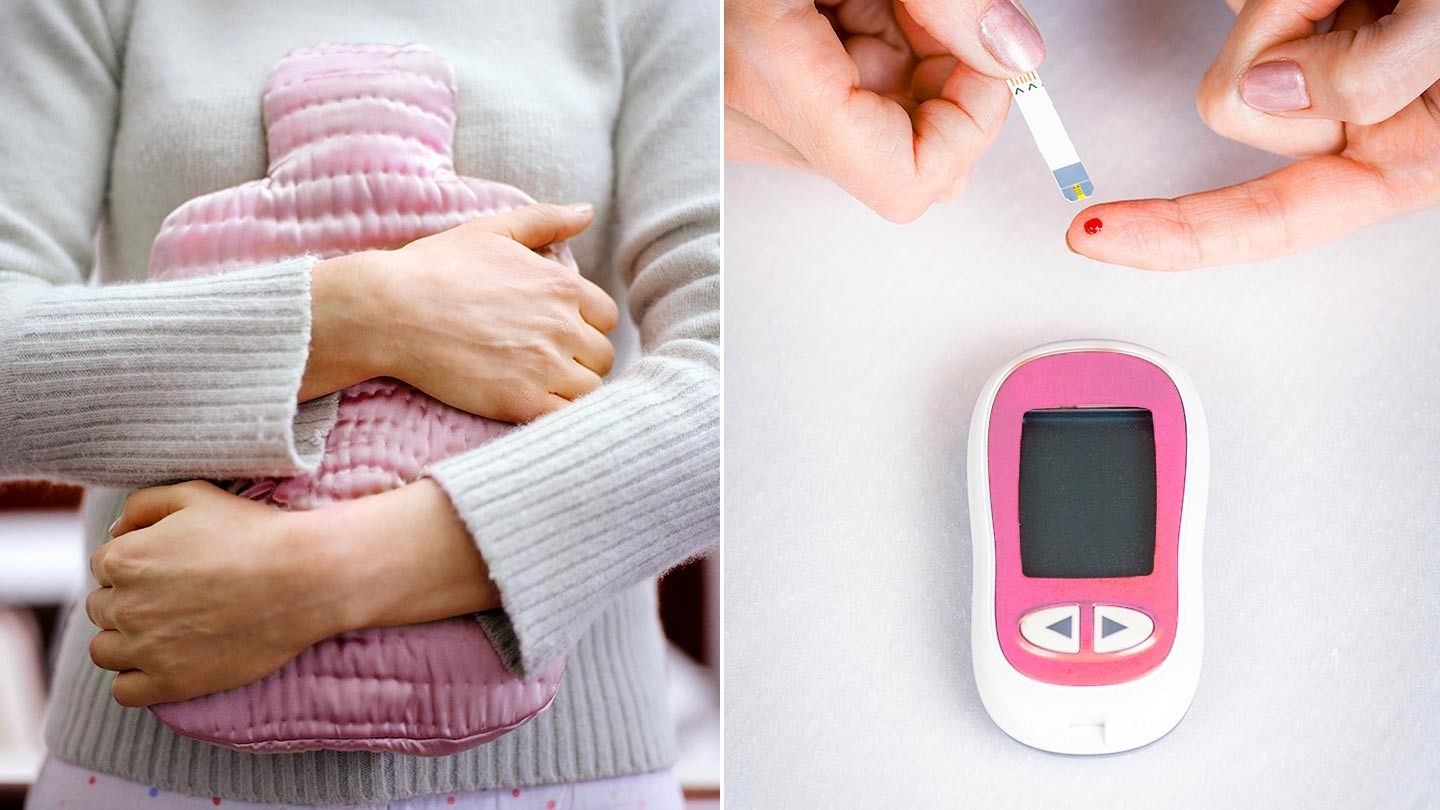 PCOS: The Cousin of Diabetes

Have you ever heard of polycystic ovary syndrome (or PCOS)?

If not, don’t worry, as many people haven’t. Yet it’s estimated that 5 to 10 percent of women in the U.S. (about 5 million!) have this syndrome, whose wide variety of symptoms often affect their reproductive health in ways that can be truly devastating, including infertility.

September is PCOS Awareness Month, which makes this a good opportunity to learn more about this endocrine system disorder and its link to diabetes. Here’s what you need to know.

So what is PCOS? How do I know if I have it?

PCOS is a condition that causes an imbalance of female sex hormones. It is the number-one cause of female infertility.

Why is this? Well, a woman’s ovaries have follicles, which are tiny, fluid-filled sacs that hold the eggs. When an egg is mature, the follicle releases the egg so it can travel to the uterus for fertilization. In women with PCOS, immature follicles bunch together to form large cysts or lumps. The eggs mature within the bunched follicles, but the follicles don’t break open to release them.

Though most commonly diagnosed in women of reproductive age, PCOS can be diagnosed in any phase of life—in girls as young as 8 to 9 years old, up through post-menopause.

Here are the most common signs and symptoms of PCOS:

Not everyone with PCOS will have all of these signs, as it can present itself in a variety of ways in different people.

Unfortunately, women with PCOS often don’t know they have it. To complicate matters, there’s no one simple blood test or scan that produces a PCOS diagnosis. Doctors first have to rule out other conditions such as thyroid disease, early menopause or adrenal gland disorders that could trigger the same symptoms.

Diagnosing PCOS involves several steps. Doctors will check for swelling of cysts on the ovaries, sometimes using an ultrasound. If your doctor suspects PCOS, he or she may recommend blood tests to measure hormone levels and check insulin and glucose levels, as PCOS causes insulin resistance, the hallmark of type 2 diabetes.

Causes and Connection to Diabetes

No one knows the exact cause of PCOS, but studies are investigating whether it’s genetic. Not everyone with PCOS genes develops the condition, though, so researchers are also looking for lifestyle factors that affect the risks for PCOS.

Most experts agree PCOS is related to body weight, as many women with PCOS are overweight or obese. But if you are overweight, weight loss of just 5 percent can improve PCOS symptoms. Extra body weight might be part of the connection between PCOS and type 2 diabetes, but almost half the women with PCOS are lean, so something’s missing from the story.

Women with type 1 diabetes are at increased risk for PCOS, further suggesting that insulin may be a key player. A possible link between PCOS and type 1 diabetes may be that the large swings in insulin levels that accompany insulin injections may place extra stress on the ovaries. Likewise for people with type 2, who tend to have high levels of insulin in the early stages of diabetes because their bodies whip it out to fight their insulin resistance.

But why should a woman’s ovaries mind a little extra insulin? Researchers suggest that raised insulin has a direct effect on them, enhancing testosterone levels, which may be behind PCOS. More research is needed before we really find out the cause of PCOS.

How is PCOS Treated?

Because there is no cure for PCOS, it needs to be managed to prevent further problems. Birth control pills are most commonly prescribed for this purpose and can help regulate menstruation, reduce androgen levels and clear acne.

For women wanting to get pregnant, a drug that induces ovulation often has good results. Some doctors are also seeing improvements with patients using metformin, frequently used for people with type 2 diabetes, to lower blood glucose. A healthy diet and regular exercise can help lessen the symptoms of PCOS as well.