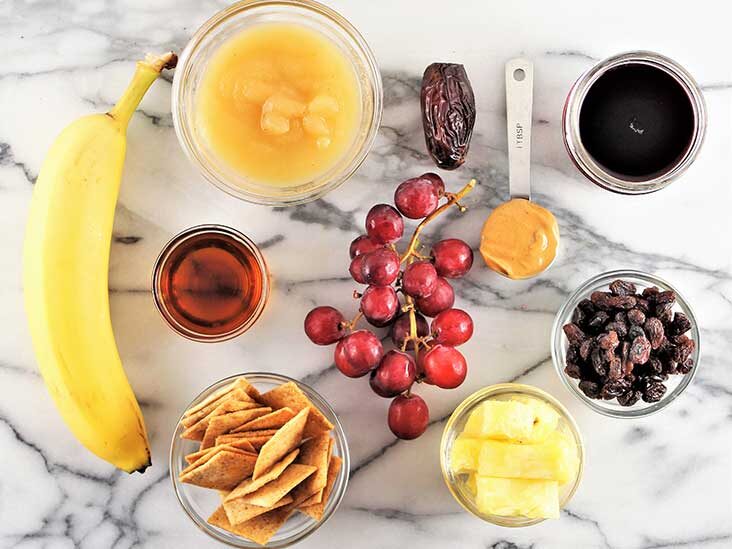 Low Crab: The Role of Insulin

There are three basic units the body uses for energy:

Meanwhile, insulin, a hormone produced in the pancreas that lowers our blood’s glucose levels is released into the blood as soon as the body detects that blood sugar levels have risen above its optimal level.

Insulin is a very efficient hormone that runs the body’s fuel storage systems. If there is excess sugar or fat in the blood insulin will signal the body to store it in the body’s fat cells. Insulin also tells these cells not to release their stored fat, making that fat unavailable for use by the body as energy.

Since this stored fat cannot be released for use as energy, insulin very effectively prevents weight loss. The higher the body’s insulin levels, the more effectively it prevents fat cells from releasing their stores, and the harder it becomes to lose weight. According to many authorities, over the long term, high insulin levels can lead to insulin resistanceand cause serious health problems like the ones listed below:

3. An increase in fatty tissue and reduction in muscle tissue

Carbohydrates, especially simple carbs like sugar and starch, are quickly turned into sucrose by the body entering the blood stream quicker thereby causing the release of large amounts of insulin. The fewer carbs are eaten, the less insulin is produced by the body, and the fewer calories are stored as fat. Less fat storage equals less weight gain and fewer carbs eaten equals less insulin in the blood and the body using its fat stores for fuel.

The premise behind every low-carb diet plan is that a body that produces less insulin burns more fat than a body that produces lots of insulin. Some plans encourage a period of extremely low carbohydrate intake so that the body will enter a state of ketosis and more quickly burn fat stores – These are usually called induction periods.