Menu
Gene that may play role in type 1 diabetes identified 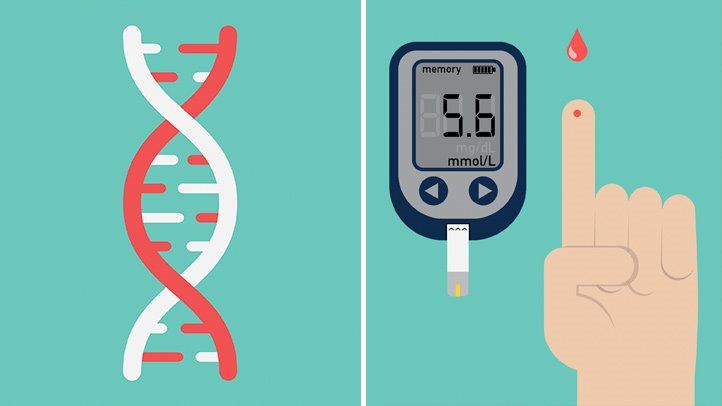 Gene that may play role in type 1 diabetes identified

WASHINGTON – A gene that may play a role in the development of type 1 diabetes, an autoimmune disease in which the immune system attacks the body’s insulin-producing cells has been identified by scientists at Stanford University.

Insulin, a hormone produced by cells of the pancreas, helps the body to absorb sugars found in food and to maintain blood sugar at appropriate levels.

The investigators found that cells in the pancreatic lymph nodes of mice make two forms of the same gene called deformed epidermal autoregulatory factor 1 (Deaf1). One form is full-length and functional and the other is a shorter, nonfunctional variant form. The full-length, functional form of Deaf1 controls the production of molecules needed to eliminate immune cells that can destroy insulin-producing cells.

The presence of the Deaf1 variant was found to prevent the full-length Deaf1 protein from functioning normally.

The researchers propose that the development of type 1 diabetes may in part be due to increased levels of the Deaf1 variant protein in pancreatic lymph nodes of people with this disease. Increased levels of Deaf1 variant may, in turn, lead to reduced production of molecules that are required to educate the immune system not to attack the body’s own cells, including the insulin-producing cells of the pancreas. (ANI)