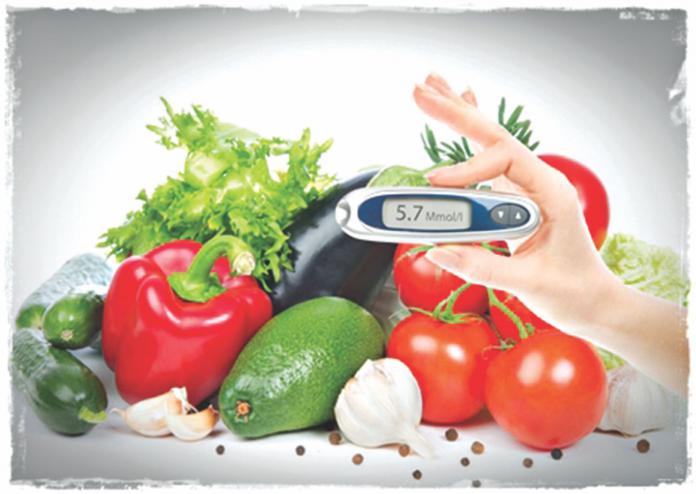 The evidence that people with diabetes are at greater risk of gallstones is clear, but “we still don’t know why,” says Armand A. Krikorian, MD, an endocrinologist at University Hospitals Case Medical Center and an assistant professor of medicine at Case Western Reserve University School of Medicine in Cleveland.

Another theory is that stones form because of what is called autonomic neuropathy, or damage from diabetes to the involuntary nerves that control movement of the bowels and gallbladder. According to this line of thought, the bile stored in the gallbladder is not released efficiently because the nerves are damaged, and gallstones form from the resulting sludge.

Also, recent research on insulin-resistant mice shows that FOXO1, a specific protein involved with diabetes, increases the amount of cholesterol that enters the bile, which may lead to the formation of gallstones. Cholesterol is a major component of most gallstones.

Dr. Krikorian says that for a person living with diabetes, controlling the diabetes is the way to head off gallbladder problems.

When diabetes is under control, it’s much less likely that autonomic neuropathy will become an issue, and your triglyceride levels will be lower — thus decreasing your odds of developing gallstones, according to Krikorian.

This common-sense approach means that people with diabetes should be aware of gallstone symptoms, Krikorian says.

Some gallstones, called silent stones, cause no symptoms and do not require treatment. However, in many people, gallbladder “attacks” may occur, especially after consuming a fat-laden meal.

Symptoms of a gallbladder attack may include:

Most people with diabetes who are under a doctor’s care have a plan in place to manage and treat their disease. A management plan should address food intake, exercise, medications, and daily monitoring of blood sugar levels.

Controlling blood glucose levels should not only help you feel better in general, but it may also delay the onset of complications often associated with diabetes, including gallbladder problems.

People with diabetes are usually considered high-risk for any surgery, including gallbladder surgery, says Krikorian. But, in most cases, when gallstones are problematic, the best course of action is to remove the gallbladder. According to Krikorian, controlling the diabetes doesn’t change after the gallbladder is removed.

In general, whether they have diabetes or not, most people can avoid gallbladder problems by eating a consistently balanced diet, getting enough exercise, and managing their overall health.