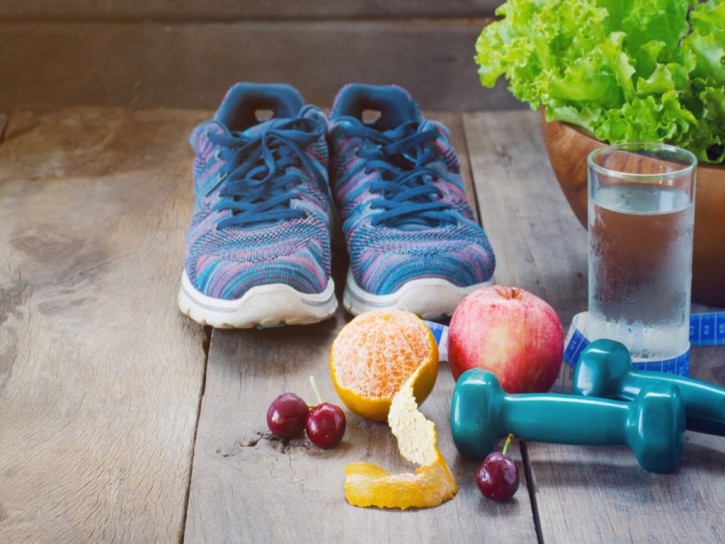 Diabetes Prevention Research: A Small Sliver of a Big Pie
Most diabetes research focuses on treating the disease with medications rather than preventing it, according to a new analysis from researchers at Duke University. Their research also uncovered the fact that few trials specifically target seniors and children, groups that may require specially tailored diabetes prevention and treatment approaches.
Experts project that more than 550 million people worldwide will have diabetes by 2030, and nearly 400 million more may be living with prediabetes by that time, according to the International Diabetes Federation (IDF). Identifying successful prevention approaches through research could help slow the global epidemic.
The Duke analysis, published today in Diabetologia, included nearly 2,500 diabetes trials conducted worldwide between 2007 and 2010, taken from the ClinicalTrials.gov study registry. Only 10 percent of the trials focused on prevention efforts, while the vast majority — 75 percent — assessed treatments for people who already have the disease. The remaining 15 percent of studies examined diabetes screening and diagnostic procedures, supportive care, and other topics.
The analysis also showed nearly two-thirds of all diabetes trials investigated medications, primarily for treatment rather than prevention. A much smaller proportion — 12 percent — focused on behavioral strategies, such as lifestyle change programs, education, and counseling.
“I don’t think anybody knows what the optimal percentage of diabetes trials being dedicated to prevention really is,” said Jennifer Green, MD, the senior author of the study.
However, said Dr. Green, research to identify successful prevention strategies and methods for translating those efforts into the real world could have substantial benefits.
“If we can prevent the development of diabetes in a significant number of individuals, that should theoretically reduce healthcare costs and minimize the likelihood that those people develop diabetes-related complications in the future,” Green said. Health organizations like the IDF and the American Diabetes Association have also emphasized the need for more prevention research.
The high proportion of trials testing drug treatments is partly a reflection of funding, according to Sue Kirkman, MD, an endocrinologist at the University of North Carolina School of Medicine who was not involved in the new study. “Many of the studies received funding from pharmaceutical companies and that’s part of the reason there were so many drug studies,” she said.
On the other hand, researchers testing lifestyle change and other non-medication treatments may have a more difficult time securing funding, Green speculated.
Minimal Diabetes Research in Older Adults and Children
The analysis also revealed that very few studies focused on older adults, a group at especially high risk for developing type 2 diabetes. Nearly 20 percent of adults aged 65 and older worldwide have diabetes, yet only 1 percent of trials specifically targeted this population, and 31 percent excluded this age group.
“I think the exclusion of older people from so many of these studies is a huge problem,” said Dr. Kirkman. “The population that’s going to be disproportionately needing these treatments is being excluded from the studies of treatments. That just really struck me as unwise.”
“People aged 65 and older need to use the same kinds of medications as younger individuals to treat their diabetes, but it may be that their responses are different,” said Green. “They probably have different needs and care considerations that would benefit from future study.”
Only 4 percent of diabetes trials specifically looked at children aged 18 and under. Experts said this number may be appropriate, given the very small proportion of children who have diabetes relative to adults, but the youngest patients, like the oldest, may need different care.
“The kinds of treatments that we routinely used for adults may not work as well in children, and that is certainly something we should try to better understand,” Green said.
The researchers also found that some areas of the world with high rates of diabetes have not been actively involved in diabetes research. For example, six of the 10 countries with the highest diabetes rates are located in the Middle East, yet few trials have been conducted in this region.
“This is something that people who are designing and executing trials going forward might want to consider so we can include high-risk groups,” according to Green. “It seems wise and only fair for these treatments to be tested in diverse populations before they are prescribed.”
The Future of Diabetes Research
This study provides a snapshot of recent diabetes research efforts, but experts are most interested in seeing how these trends change over time.
“I do think we need more trials on prevention, more trials in children, and definitely more trials in older people with or at risk for diabetes,” said Kirkman. “I would be interested in seeing the same analysis in 2015 to see if things have changed. I think the real issue is seeing if things are going to get better.”
“This study is an interesting starting point,” Green commented. “We’re hoping that this stimulates conversation and might be helpful in determining what kinds of research efforts are funded in the future.”
Share this article
Share on facebook
Share on twitter
Share on linkedin
Your must go through these