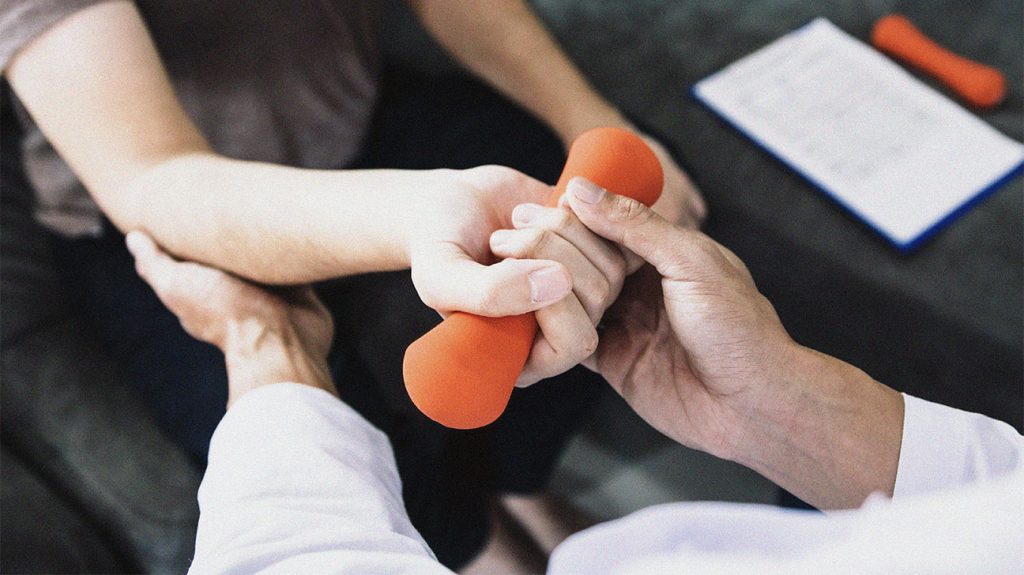 Are we really a nation of couch potatoes? Maybe. According to the Centers for Disease Control and Prevention, parts of the country where people are the most inactive — the South and Appalachia — are also those with high rates of diabetes and obesity. Counties in Alabama, Kentucky, Louisiana, Mississippi, Oklahoma, and Tennessee had residents who reported the least physical activity. Colorado and Minnesota were among the most active states