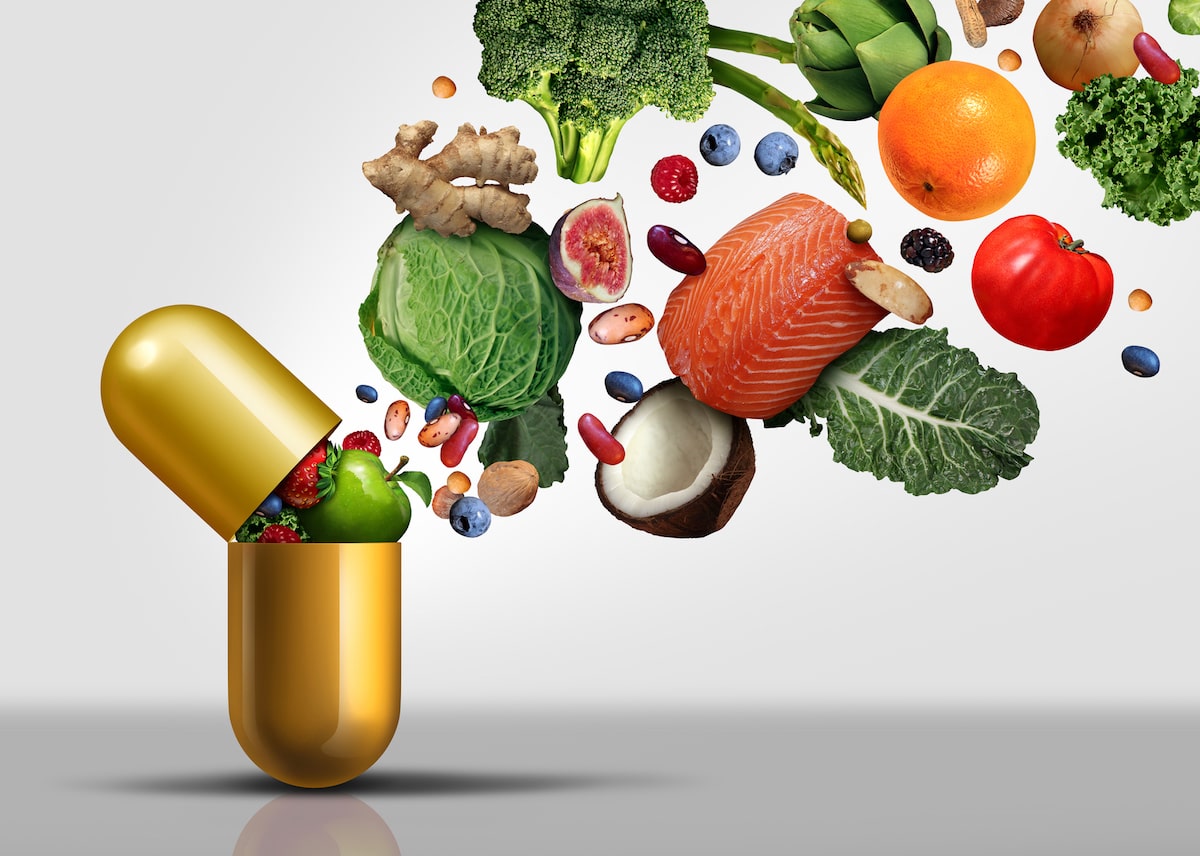 A first-of-its-kind study by researchers at the Keck School of Medicine of the University of Southern California (USC) indicates that healthy, obese, reproductive-age women who use long-acting reversible contraception (LARC) containing the hormone progestin have a slightly increased risk for developing type 2 diabetes when compared to those who use non-hormonal contraception.

The research concludes that progestin-releasing LARC appears to be safe for use by such women but needs further investigation.

Nicole M. Bender, assistant professor of clinical obstetrics and gynecology at the Keck School, was the principal investigator for the study “Effects of progestin-only long-acting contraception on metabolic markers in obese women,” which recently appeared online in the journal Contraception.

“Contraceptive studies often only look at normal-weight women,” said Penina Segall-Gutierrez, co-investigator of the study and an assistant professor of clinical obstetrics and gynecology and family medicine at the Keck School. “Studies such as this are necessary because, today, one-third of women in the U.S. are overweight and one-third are obese. All women, including overweight and obese women, need to have access to safe and effective contraception.”

Obese women are at increased risk for pregnancy-related complications and are sometimes warned by their doctors not to use contraceptives containing estrogen, such as the pill, patch and vaginal ring.

“[Those choices] raise the risk for blood clots,” Segall-Gutierrez said. “So they need other, viable alternatives. The implanted LARC devices last three to 10 years, are easily reversible, and women don’t have to remember to do anything with them, in contrast to the birth-control pill.”

“All three methods were found to be safe and effective, and they did not create changes in blood pressure, weight, or cholesterol,” Segall-Gutierrez said. “However, there was a 10 percent increase in fasting blood-glucose levels among the skin implant users, compared to a 5 percent increase among the IUD users and a 2 percent decrease among those using non-hormonal methods. The effects on sensitivity to insulin showed a similar trend. It is unknown if these effects would continue if the devices were used and studied for a longer period of time.”

Segall-Gutierrez and her Keck research partners have studied the metabolic effects of other birth-control methods as well. In 2012, they reported findings that obese women receiving a progestin birth-control shot every three months may be at increased risk for developing type 2 diabetes.

“Overall, we’re finding that methods such as the progestin injection and the progestin skin implant, which both have higher circulating progestin, may have an increased risk for metabolic changes compared to methods like the IUD, which only has a local effect ─ in the uterus,” she said.

Segall-Gutierrez added that the progestin-releasing IUD has other benefits. It is approved by the U.S. Food and Drug Administration for treatment of heavy menstrual bleeding, which often affects obese women. The IUD also protects against endometrial cancer, which disproportionately affects obese women.

“Choosing a birth-control method requires consideration of many factors, including the patient’s lifestyle and willingness to use the method, desire for future fertility, and risk for a host of diseases ─ diabetes and endometrial cancer being two of them for obese women,” she said. “We would like to expand our most recent study by looking at more participants over a longer period of time to see if the metabolic effects we observed in the progestin-releasing implants persist or are only temporary.”