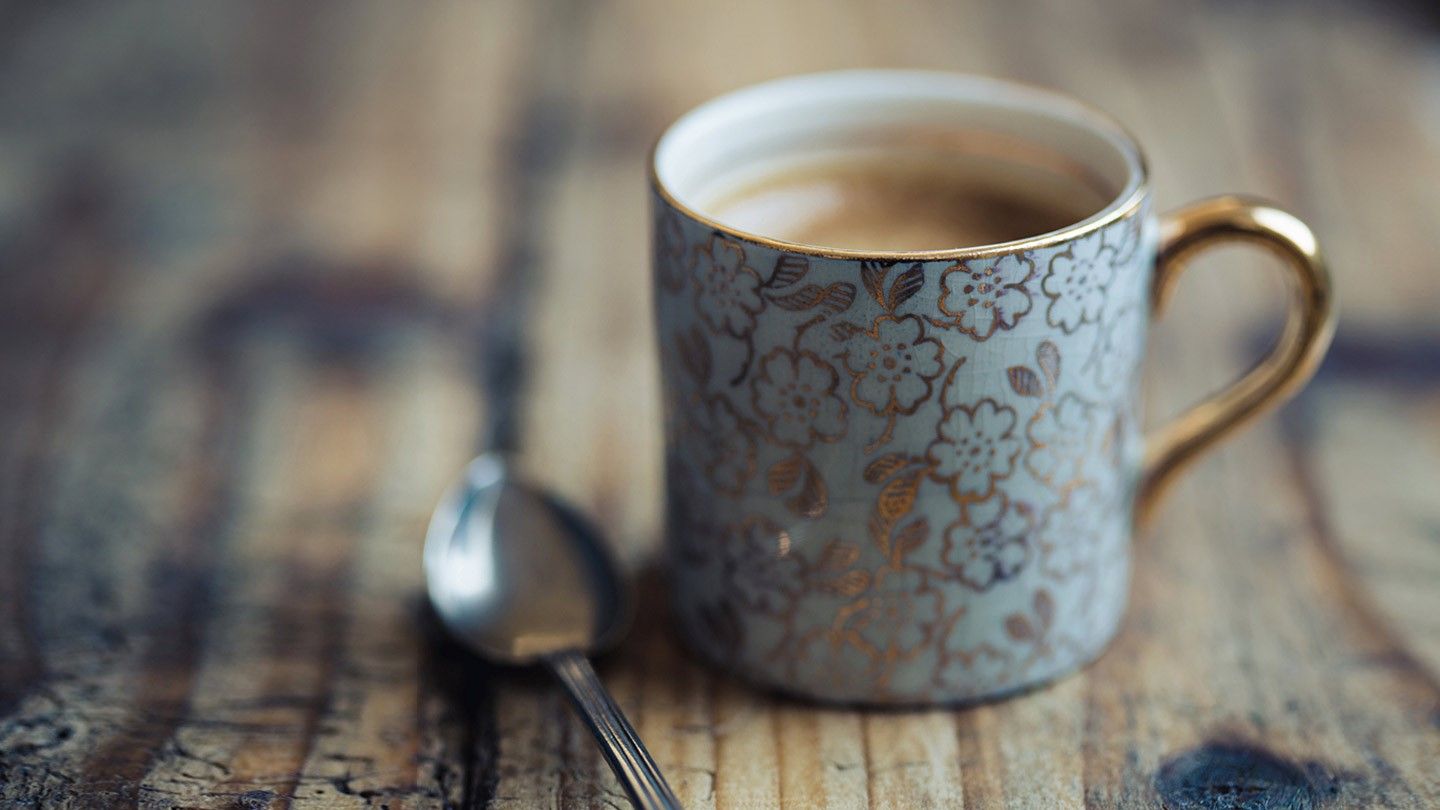 Can Coffee Ward Off Type 2 Diabetes?

If you begin your day with a steaming cup of joe, you could be protecting your health as well as jump-starting your morning. Research shows coffee may reduce the risk of developing type 2 diabetes. But to get the most benefit, you will have to fill your cup again, again, and again.

There have been many scientific studies indicating a link between regular coffee consumption and a decreased risk of developing type 2 diabetes. Researchers at the Harvard School of Public Health and Brigham and Women’s Hospital conducted one of the biggest, long-term studies on the subject. They found the more coffee people drank, the greater the protection against diabetes.

The study followed 41,934 men for 12 years and 84,276 women for 18 years. At the beginning of the study, the participants did not have type 2 diabetes. They were asked to answer questions about their coffee-drinking habits (regular and decaffeinated) every two to four years. Over the years, 1,333 new cases of type 2 diabetes were reported among the men and 4,085 among the women.

Another study also suggests the more you drink, the better. Researchers in Finland, the country with the highest coffee consumption in the world, found that the risk of developing diabetes was significantly lowered in people who drank at least 10 cups a day. People who drank fewer cups of coffee had the same risk as non-drinkers.

Coffee consumption may also help people who are already living with type 2 diabetes, a new study published in the journal PLoS found, because the caffeine in coffee may protect against diabetes-related memory loss and cognitive decline. Poorly controlled diabetes is linked to memory loss, dementia, and Parkinson’s disease, and researchers believe this new data could help control these issues.

What’s in coffee that could provide protection against type 2 diabetes? Researchers haven’t pinpointed the magic bullet as of yet. But the Harvard study said both regular and decaffeinated coffee contains loads of antioxidants like chlorogenic acid (one of the compounds that provide coffee’s flavor) and magnesium. These ingredients can improve your body’s sensitivity to insulin and may help lower the risk of type 2 diabetes, according to the study.

Caffeine’s role in reducing the risk of type 2 diabetes among coffee drinkers has been unclear. In fact, a recent study at the University of Minnesota School of Public Health suggests caffeine may not be a major player. Researchers followed more than 28,000 postmenopausal women for 11 years. They found that women who drank at least six cups of coffee, particularly decaffeinated, had a 33 percent lower risk of type 2 diabetes than non-drinkers.

Should you head for the nearest coffee shop even if you don’t normally drink coffee? Not necessarily. “I don’t think we have enough data to suggest that people who are not currently coffee drinkers should necessarily start,” says Sue McLaughlin, RD, CDE, president of health care and education at the American Diabetes Association. “More study is needed to determine why and how the study results occurred and to determine recommendations going forward.”

Should you head for the nearest coffee shop even if you don’t normally drink coffee? Not necessarily. “I don’t think we have enough data to suggest that people who are not currently coffee drinkers should necessarily start,” says Sue McLaughlin, RD, CDE, president of health care and education at the American Diabetes Association. “More study is needed to determine why and how the study results occurred and to determine recommendations going forward.”

McLaughlin also doesn’t suggest that people up their coffee intake to what she calls “a (potentially) therapeutic dosage of six or more cups per day.” She notes that just one 6-ounce cup of regular coffee contains 103 milligrams of caffeine, a substance “that has been shown to increase blood pressure in some individuals.”

It’s important to watch what else you’re putting in the cup. “Adding calorie-laden sweeteners or fat-containing or carbohydrate-containing creamers to your coffee could be defeating the potentially beneficial effects of drinking the coffee itself,” McLaughlin adds.

Coffee and Type 2 Diabetes: Other Ways to Reduce Your Risk

Perhaps one of the best ways of reducing your risk of type 2 diabetes is by doing what doctors have been preaching for years. McLaughlin says the Diabetes Prevention Program, a major clinical study in the United States, found that by following just two healthy lifestyle habits can cut your diabetes risk by almost 60 percent: