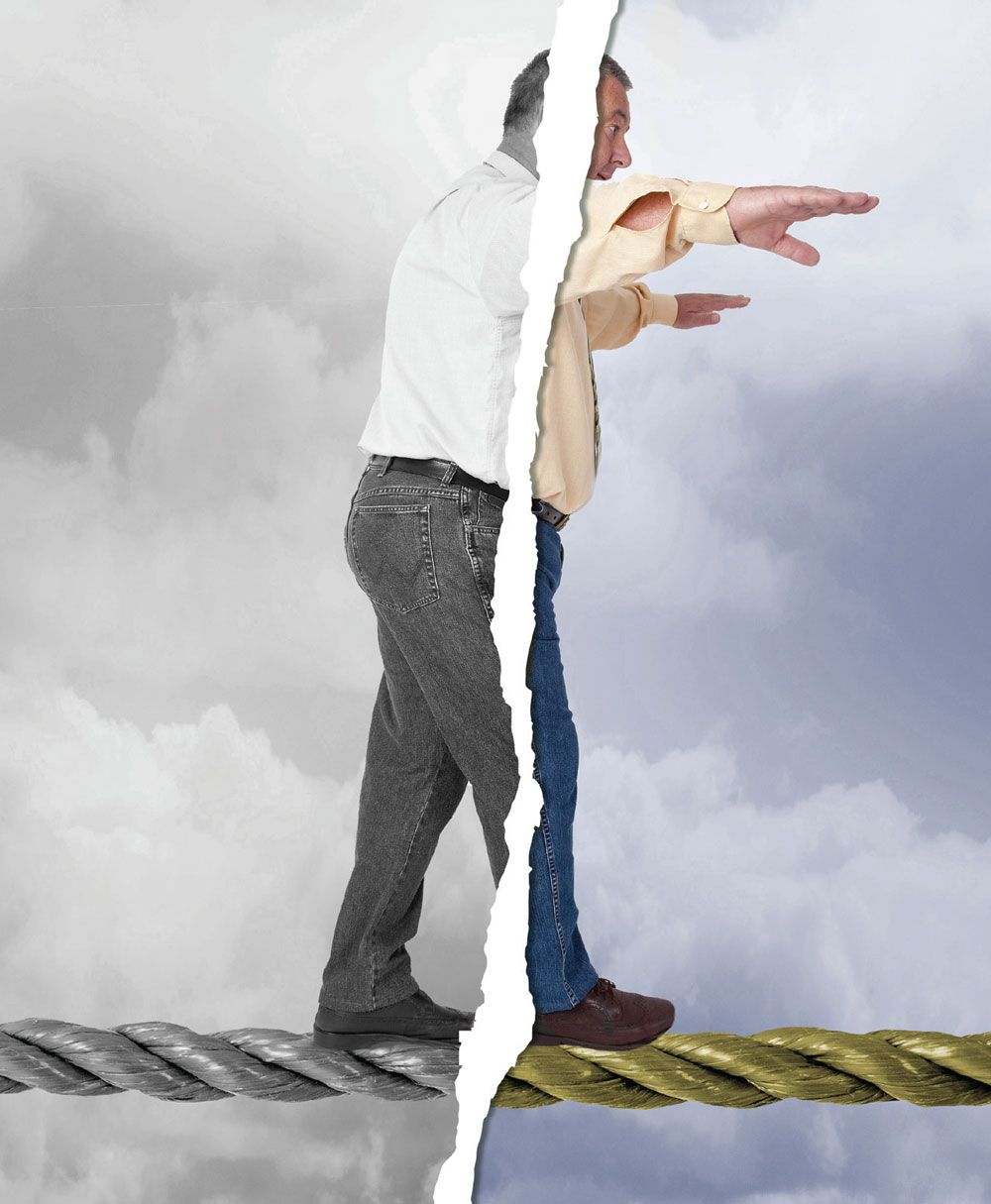 Can Bipolar Disorder Lead to Diabetes?

Bipolar disorder patients often develop diabetes, and the medications used to treat bipolar symptoms may be to blame.

Being overweight or obese is a primary risk factor for developing type 2 diabetes. People who carry extra body weight and body fat, particularly around the abdomen, are less able to properly control their blood sugar. That’s because extra body fat interferes with the function of insulin, the naturally occurring hormone produced in the pancreas that helps cells convert sugar into energy or store it away as fat. The body is forced to produce more insulin to handle the conversion. If this situation continues without treatment, permanent damage to the pancreas can occur.

The percentage of patients with bipolar disorder who are overweight is remarkable: Studies have found that between 54 and 68 percent of bipolar patients are either overweight or obese, with obesity affecting about one-fourth of patients and more women than men.

Metabolic syndrome places people at risk for diabetes, cardiovascular disease, and a host of other systemic illnesses. A Spanish study of patients with bipolar disorder found that they were 58 percent more likely to have metabolic syndrome than the rest of the population.

Causes of Obesity and Diabetes in Bipolar Patients

Researchers have paid close attention to the causes of obesity in bipolar patients in recent years. The use of bipolar medications has been singled out as a likely factor in weight gain, although some doctors suspect there may be a genetic component involved as well.

Research has linked the use of lithium and antiepileptic medications in particular with weight gain. One review of 24 medication trials found that these drugs caused significant weight gain in pediatric bipolar patients 75 percent of the time.

A genetic link between bipolar disorder and diabetes is suspected because common genetic factors between the two can cause a rare disorder called Wolfram syndrome. People with Wolfram syndrome develop diabetes and exhibit bipolar symptoms. However, researchers have not extensively explored this potential genetic connection.

Due to the clear link between bipolar medications and weight gain, researchers are urging doctors to closely monitor the health of any patient placed on these drugs. If you are taking a drug to manage bipolar disorder, talk to your doctor if you notice changes in your weight or an increase in abdominal fat. Your doctor may also closely monitor your blood pressure, cholesterol levels, and blood sugar.