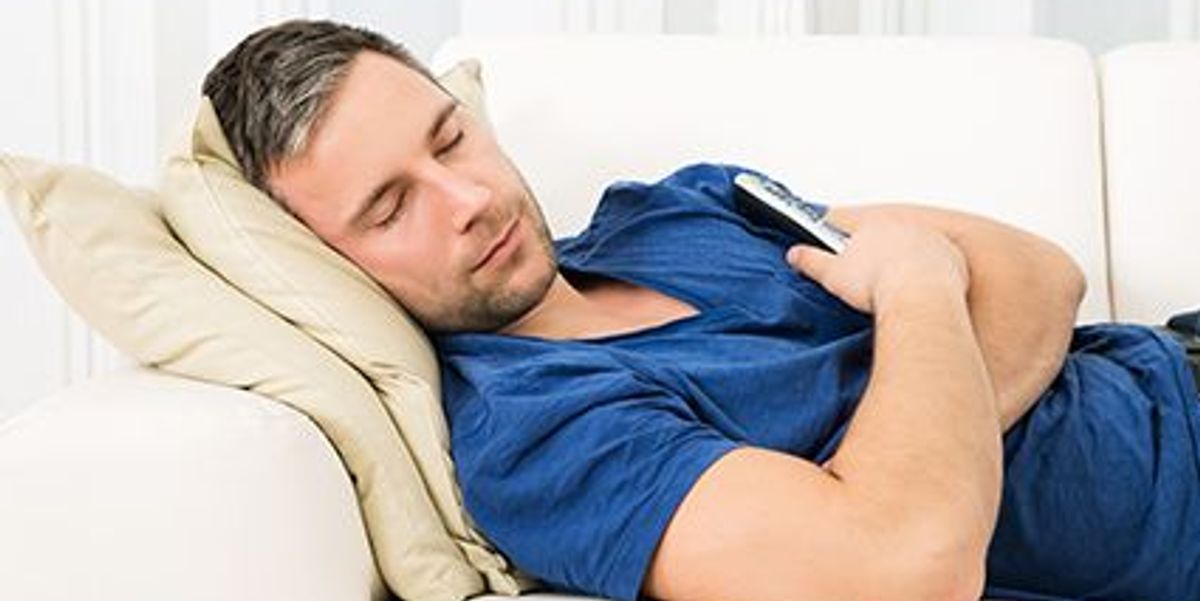 Want to ace that next test? Try taking a mid-afternoon siesta.

While the findings are preliminary, new research raises the prospect that sleep, specifically a lengthy afternoon nap, prepares the brain to remember things. Think of it as similar to rebooting a computer to get it to work more smoothly.

“Sleep is not just for the body. It’s very much for the brain,” said study author Matthew Walker, an assistant professor at the University of California at Berkeley.

Walker and colleagues divided 39 young adults into two groups. At noon, all the participants took part in a memory exercise that required them to remember faces and link them with names. Then the researchers took part in another memory exercise at 6 p.m., after 20 had napped for 100 minutes during the break.

Those who remained awake performed about 10 percent worse on the tests than those who napped, Walker said.

There’s one more twist: People’s ability to learn declines about 10 percent between noon and 6 p.m. normally, but the nappers were able to negate that decline.

The structure of the study suggests that a phase of non-dreaming sleep that the nappers went through is boosting memory, he said.

“This is further evidence that sleep plays a critical role in the processing of memories,” he said. “It provides more evidence that it’s not just important to sleep after learning, but you need it before learning to prepare the brain for laying down information.”

But it’s important to sleep long enough to give the brain an opportunity to go through various cycles of sleep, he said. Using electroencephalogram tests to track electrical activity in the brain, the researchers determined that memory-refreshing seems to occur between deep sleep and the dream state, called rapid eye movement or REM.

“The brain’s ability to soak up information is not always stable,” Walker said. “It seems as though the brain’s capacity may be a little like a sponge. It may get waterlogged with continued learning throughout the day.”

Jessica Payne, an assistant professor at the University of Notre Dame, said the study findings “really add to something we already know about why sleep is important.”

One message from the research, she said, is that sleep can be valuable for “students and for people who are struggling with their memory because they’re aging.”

Other recent research has suggested that sleep can help you think more creatively, have better long-term memory and preserve important memories.

The study findings were scheduled to be presented Sunday at the annual meeting of the American Association of the Advancement of Science in San Diego.