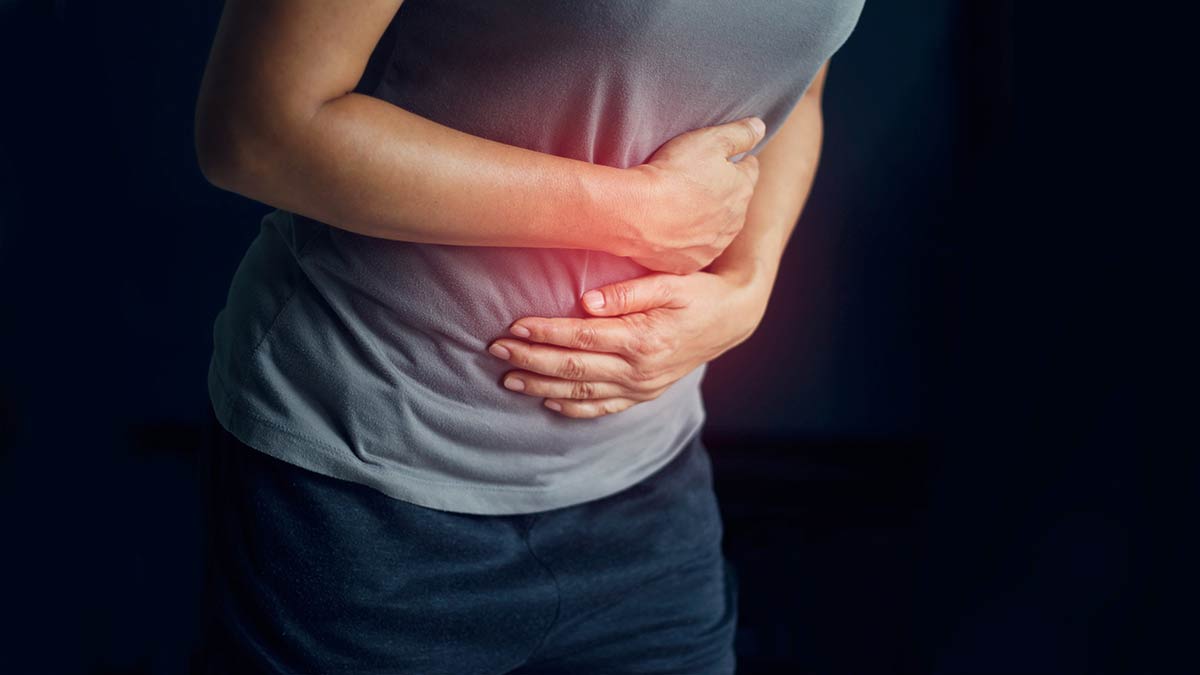 Aside from the social embarrassment of belching and passing gas, excessive gas in your stomach can be rather painful.

If you experience this common digestive health concern, your first step in treating it is to find the cause.

Many terms are used to describe excessive gas: burping, belching, flatulence, bloating. “Most of them are synonyms and describe whether the gas exits from the top or bottom of the gastrointestinal tract,” says Stephen Bickston, MD, professor of internal medicine and director of the inflammatory bowel disease program at Virginia Commonwealth University Health Center in Richmond, Va.

Some gas after eating — and releasing it through belching or flatulence — is normal. According to the National Digestive Diseases Information Clearinghouse, most people produce as many as one to four pints of gas a day, which they pass, on average, about 14 times a day.

However, if you’re experiencing painful gas and the embarrassment of chronic and foul smelling flatulence, you can start to play detective and try to eliminate the cause.

Foods such as dairy products, beans, and certain vegetables cause some people to have excessive gas. Foods like these contain fiber, sugars, and starches that don’t get digested and absorbed, eventually causing intestinal gas when they are finally broken down in the large intestine.

One way to manage flatulence and belching is to eat fewer of the well-known gassy foods. Everyone reacts differently, but common gassy foods are fruits, such as apples and pears, certain vegetables including broccoli, Brussels sprouts, and onions, whole grains like bran, and dairy products, from milk to cheese to ice cream.

Foods containing sorbitol, a naturally occurring sugar found in fruits, are on some people’s gassy-foods list. Others are bothered by carbonated soft drinks and fruit drinks. If you discover that these foods are causing you excess gas, eliminate them from your diet or eat them in small portions. When it comes to foods to avoid, the key is to be like the Greeks, Dr. Bickston says. “Everything in moderation.”

Keep in mind that almost any food or combination of foods can cause gas in a particular individual. “Certain foods don’t get along together in certain people,” says Donald Novey, MD, an integrative medicine physician with the Advocate Medical Group in Park Ridge, Ill. “For example, some people find they are gassy if they eat fruits with proteins, or if they eat starches and proteins together. It’s personal and requires a little experimentation to find out what the culprits are.” Dr. Novey suggests keeping a food diary and noting when you feel gassy. “If you find you’re gassy after eating a certain food, eliminate it from your diet and see if it helps.”

Cooking may help with the breakdown of some of the offending ingredients, Bickston says. “But the style of cooking can also decrease healthy chemicals found in vegetables. Boiling seems to breakdown chlorophyll and other desirable ingredients.” Look for recipes that call for steaming as that seems to be a better cooking method for gassy foods.

Here are other steps you can take to help cut down on painful gas:

Related Conditions That Could Be to Blame

If the problem of excessive body gas is persistent or severe, consult your doctor — it could be a sign of a more serious digestive condition. Don’t simply ignore the problem or blame it on indigestion, referred to as dyspepsia by doctors.

Some of the conditions that should be considered if dietary changes don’t help and excessive gas persists:

Also, warns Bickston, if you have had abdominal surgery, a hernia, or significant weight loss or weight gain, never dismiss your gas-like symptoms as normal. Get them checked out.

As annoying as it might be, some gas is a natural by-product of the body’s digestive system. But if your gas is excessive, painful, or chronic, talk to your doctor about possible causes and remedies.