Menu
What is Diabetic Dermopathy 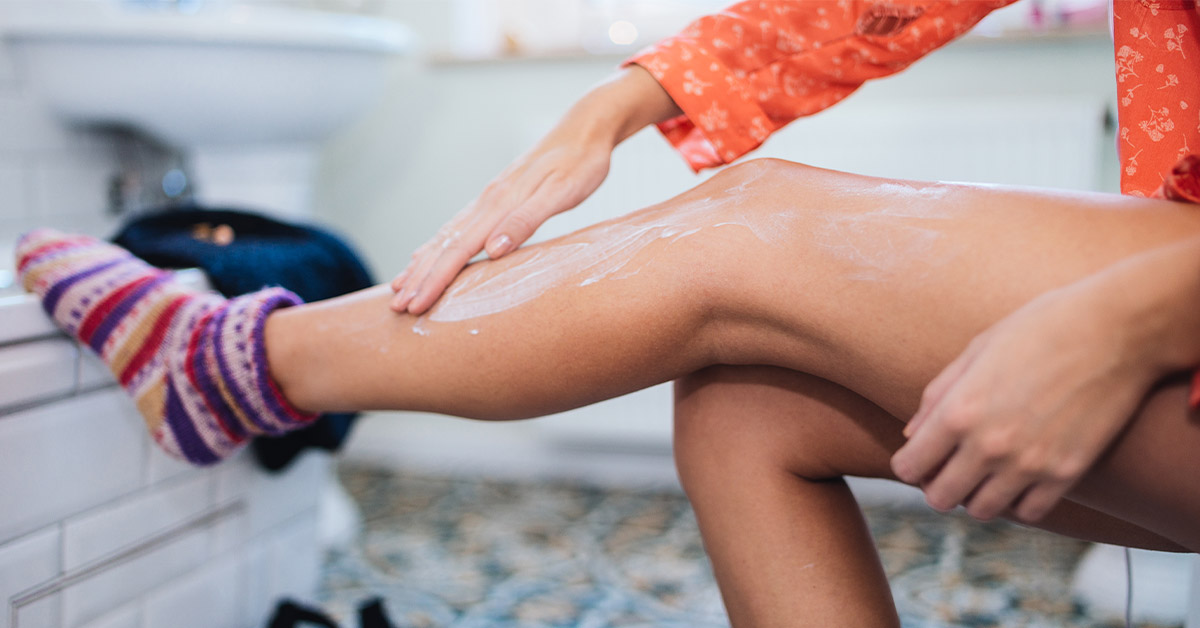 What is Diabetic Dermopathy

Diabetic Dermopathy is also called shin spots. It is common cutaneous funding in diabetes. It appears as atrophic hyperpigmented lesions of round to oval shape on pretibial areas of lower extremities. These lesions are generally bilateral and have asymmetrical distribution.

Histologically, these lesions show edema of papillary dermis, extravasations of erythrocytes, thickened superficial blood vessels and a mild lymphocytic infiltrate. Hemosiderin deposits are left by extravasated erythrocytes that provide brownish hyper pigmentation. The lesions caused by diabetic dermopathy are spontaneously resolved, however scars are left behind.

The symptoms of lesions caused by diabetic dermopathy are:

These resemble the age spots in some people. There can be many spots covering large area of skin. Presence of four or more than four lesions is limited to patients affected with diabetes. People who have such spots and are not presently getting diagnosed with diabetes should undergo further investigations to rule out any possibility of early diabetes. These spots generally do not itch, burn or sting. They also do not generally hurt or turn into open sores.

The exact cause of diabetic dermopathy is not known yet. However, it is associated with diabetic neuropathic (nerve) and vascular (blood vessels) complications. According to studies, this skin condition generally takes place among patients affected with diabetes with retinopathy (retinal damage of eye), nephropathy (kidney damage) and neuropathy (nerve/sensory damage).

This problem tends to appear among patients of old age and those who are affected with diabetes for at least past 10-20 years. It is closely related with glycosylated haemoglobin too, which is an indicator of poor control of levels of blood glucose.

The lesions generally appear on bony parts of the body such as shins, so it is also thought that diabetic dermopathy may be magnified response to trauma or injury to such areas. Studies have proved that such shin spots appear in response to trauma with cold, heat or blunt objects in diabetic patients.

At present, there is no effective treatment for diabetic dermopathy. In fact, this skin condition is harmless and does not require any medical attention. The skin lesions caused by diabetic dermopathy sometimes improve themselves with improvement in blood sugar levels. Some improvement has been felt in some patients with 15-25 milligrams of chelated zinc daily for several weeks.

The papules and patches caused by diabetic dermopathy generally disappear themselves after some years, however scars are left behind. However, this disorder can be controlled easily, if it is detected at an early stage.