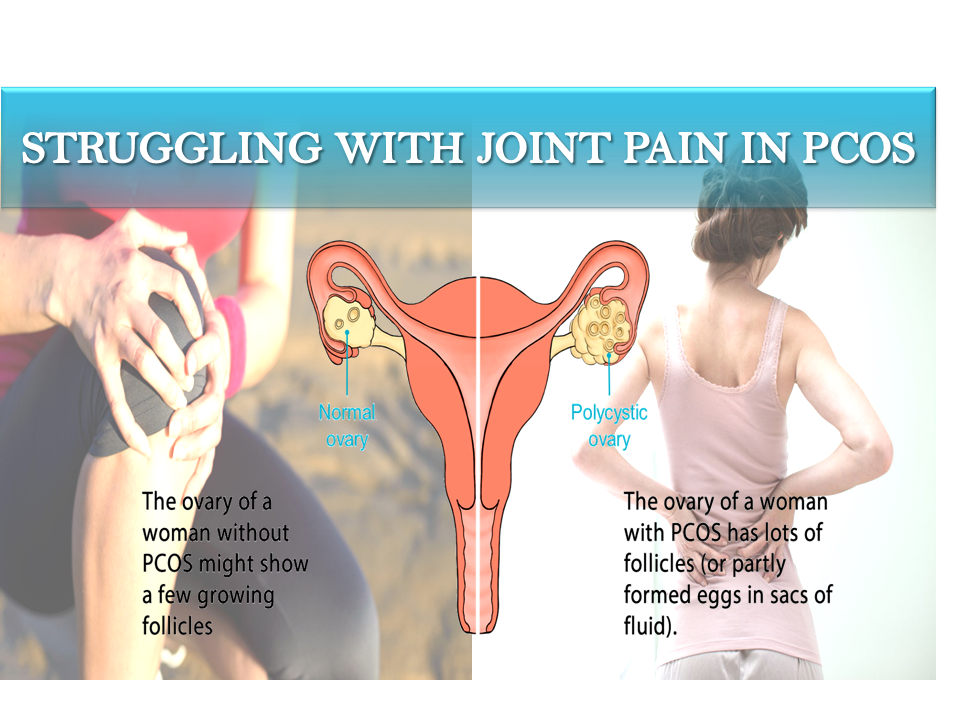 STRUGGLING WITH JOINT PAIN IN PCOS

POLYCYSTIC OVARY SYNDROME is one of the most common diseases among women of childbearing age and cause of infertility. There are over 5 million affected women in the US and 105 million worldwide who are suffering from PCOS.

Another disease i.e. RHEUMATOID ARTHRITIS is a chronic progressive disease causing inflammation in the joints. It has been found that PCOS also gives rise to this rheumatoid arthritis in women. Joint pain and rheumatoid arthritis (RA) generally develops in old age due to the weakening of immune system of the body. But it has been confirmed by scientific studies that women with PCOS having irregular menses or a truncated menstrual history (e.g., early menopause) have an increased risk of RA.

In reverse, the inflammation originated from rheumatoid arthritis worsens the condition of PCOS because somehow, the chronic low grade inflammation from RA has been linked to insulin resistance. If the insulin levels are higher than they should be, the ovaries start to produce too much testosterone, which makes PCOS even worse.

HOW PCOS AND RHEUMATOID ARTHRITIS LINKED?

The immune system is influenced by signals from the female reproductive hormones. It seems that the levels of hormones, such as estrogen and testosterone, as well as changes in these levels can promote autoimmunity. “Autoimmunity” is a condition whereby the immune system (which normally wards off foreign invaders of the body, such as infections) turns and attacks the body’s own tissues, such as skin, joints, liver, lungs, etc. Autoimmune diseases typically feature inflammation of various tissues of the body. 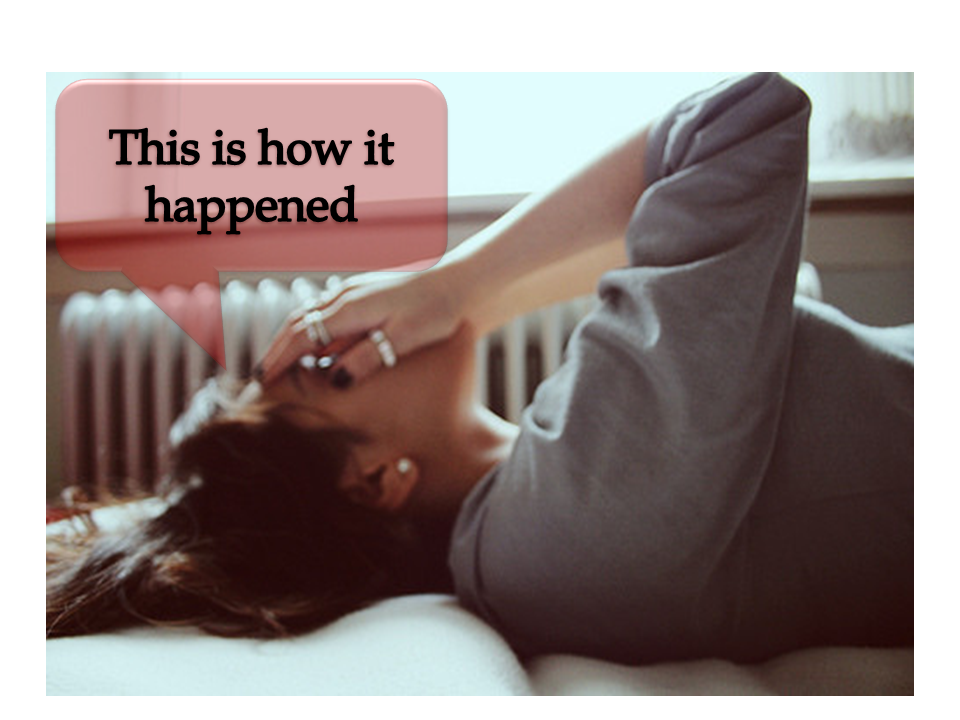 Early rheumatoid arthritis tends to affect the smaller joints first – particularly the joints that attach fingers to the hands and toes to the feet.

As the disease progresses, symptoms often spread to the wrists, knees, ankles, elbows, hips and shoulders. In most cases, symptoms occur in the same joints on both sides of your body.

During the physical exam, the doctor will check the joints for swelling, redness and warmth. Doctor may also check the reflexes and muscle strength.

People with rheumatoid arthritis often have an elevated erythrocyte sedimentation rate (ESR, or SED rate) or C-reactive protein (CRP), which may indicate the presence of an inflammatory process in the body. Other common blood tests look for rheumatoid factor and anti-CCP antibodies.

Doctor may recommend X-rays to help track the progression of rheumatoid arthritis in the joints over time. MRI and ultrasound tests can help doctor judge the severity of the disease in body.

Eating inflammatory foods should be avoided. Some of these foods include:

Being active is one of the best things you can do for yourself, even if you have rheumatoid arthritis. You just have to know how to work within your limits because too much exercising involving stress on the joints can be harmful.

Fitness as a regular part of the life provides many benefits for PCOS as well as RA patients such as:

Exercises such as low-impact activities, like walking, swimming, bicycling, or using an elliptical machine could be beneficial to manage rheumatoid arthritis. Any of these will get the heart pumping.

Be careful about activities that put a lot of stress on a joint, or are “high-impact,” such as:

Maintaining normal levels of the reproductive hormones estrogen and progesterone appear to have a protective effect against both RA and PCOS. The medications given in following section can be effective at balancing hormones.

Managing inflammation is a key component to living with rheumatoid arthritis (RA). This chronic condition results in the immune system attacking the joints, causing inflammation and pain.