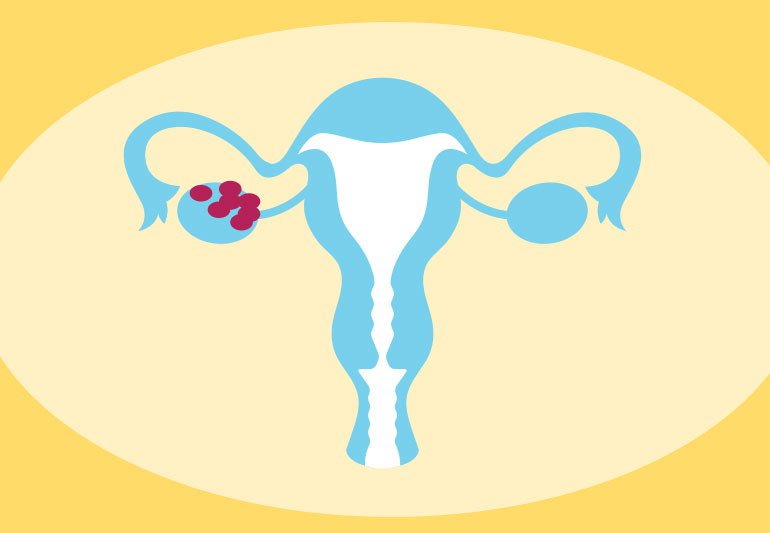 Insulin is a hormone that signals muscle and fatty tissue to take up glucose from the bloodstream and to store it as fat or energy. When the body tissues are “resistant” to insulin, the pancreas simply makes more insulin to compensate and to keep the blood sugar levels controlled. As such, a woman with PCOS will often have much higher insulin levels in her blood than normal.

With PCOS, even though other tissues in the body are resistant to insulin, for some reason the ovaries and pituitary gland remain very sensitive to it. High insulin levels cause the pituitary gland to make too much luteinizing hormone (LH), and too much LH causes the overproduction of testosterone, thus hindering ovulation.

As part of a vicious cycle, the high testosterone in PCOS sparks even more insulin resistance.1 You can get a general idea of how high levels of insulin contribute to the overall picture of PCOS as a result: the higher the insulin, the more severe hormonal dysregulations become.