Menu
PCOS and Infertility: How to get pregnant with PCOS? 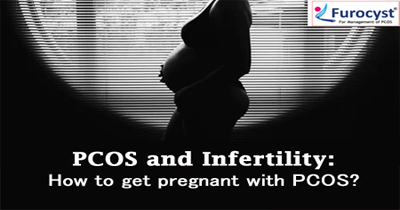 PCOS and Infertility: How to get pregnant with PCOS?

Polycystic Ovarian Syndrome, or PCOS, is a medical condition which often leads to female Infertility. Most of the women get affected by PCOS during the peak stage of their reproduction period. At present, about ten percent of the female population is likely to have PCOS.

Many worldwide doctors and medical researchers have formulated theories about PCOS and some suggest that it is hereditary; some say that hormones such as insulin plays an important role in its formation. But before going any further, let’s discuss what actually PCOS is.

PCOS refers to multiple cysts in the ovaries and a lot of other problems that go along with them, including menstrual abnormalities and lack of ovulation, male pattern baldness, facial hair, acne, and obesity. Women suffering from this may also have an increased incidence of Type II diabetes, elevated androgen levels, and also high cholesterol. It  proves that PCOS results in infertility. 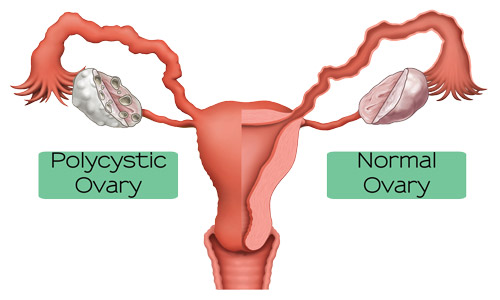 In each ovary, there are a number of tiny sacs that are follicles. These sacs are cysts and they fill with a liquid that holds eggs. During a woman’s cycle, up to 20 eggs start to mature, but only one usually matures fully. As the egg matures, the follicle fills with fluid until ovulation when the follicle breaks open.

In women struggling with PCOS, the hormone that tells the eggs to mature isn’t always there. As a result, many follicles start to grow, but none of them develop into a mature egg. They remain as cysts and ovulation do not occur. When there is no ovulation, progesterone is not made and the woman’s cycle can become irregular or absent. The cyst also continues to give off male hormones which add to the problems.

Currently, there are multiple treatments on offer for PCOS and most of them begin with the management of the related symptomatic conditions. Researches suggest that more emphasis is places on weight control, regular exercise, healthy eating, diabetes treatments for insulin, and associates approaches. By adopting these lifestyle choices, it believes that the PCOS itself can be improved.

If the question of fertility is the primary concern, the condition may be treat with a variety of fertility increasing methods which includes less aggressive therapies, the regimen of birth control pills to stabilize the condition and reduction in male hormone levels associates with it.

There are many ways to boost fertility with PCOS. The best way is to take a natural supplement that helps in its effective management. Furocyst is counted as one of the best supplements to deal with PCOS. It is a proprietary and clinically evaluated product extracted from Fenugreek seeds. It is scientifically process without affecting the chemical properties of the active ingredient to give maximum benefit. 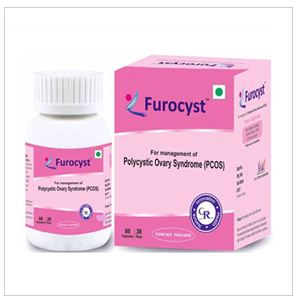 Furocyst helps in increasing insulin-sensitizing activity and peripheral utilization of insulin, thus correcting increases androgen hormones which are responsible for PCOS. The natural medication also brings down the Hypercholesterolemia.

Don’t forget to compliment your medication and therapies with healthy lifestyle choices!