Menu
ERECTILE DYSFUNCTION: QUITTING ALCOHOL IS TOUGH BUT WORTH 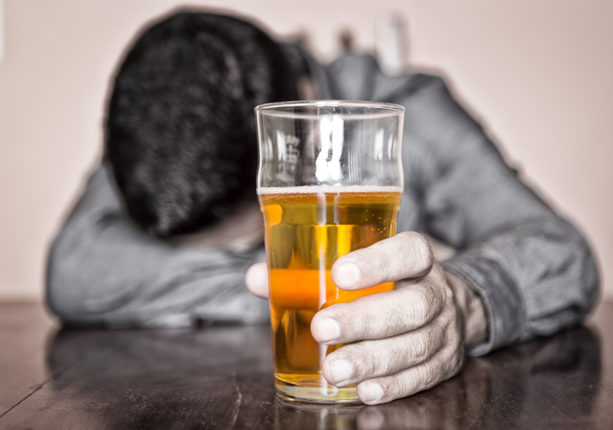 ERECTILE DYSFUNCTION: QUITTING ALCOHOL IS TOUGH BUT WORTH

The scientific explanation is that alcohol is a central nervous system depressant. This causes impotence and other disturbances in sexual dysfunction. Erectile failure in alcoholic men is fairly a routine which is found to be higher in men consuming more than three standard units of alcohol (12 g ethanol) daily and in subjects smoking more than 10 cigarettes/day.

In addition to the effect of alcohol on central nervous system receptors (as given above), alcohol also suppresses the release of gonadotropin and anti-diuretic hormone from the pituitary that may be associated with hypogonadism and hypovolemic shock in alcohol abusers. The chronic abuse of alcohol may cause testicular atrophy, inhibition of testosterone production and impairment of spermatogenesis, apart from its direct oxidative toxicity. These effects of alcohol cause erectile dysfunction because it directly affects the production of hormones responsible for erectile mechanism in males.

All this alcoholism effects are found to cause men to suffer from problems achieving and maintaining an erection, because alcohol can also prevent blood vessels in the penis from closing, inhibiting the ability of penis to remain erect. In a healthy, non-alcoholic man, the penis becomes erect when aroused because it fills with blood and the vessels close, preventing back-flow. Chronic consumption of alcohol damages blood vessels which cause problems in the heart and also in the penis.

When you drink heavily and frequently, your body becomes physically dependent on alcohol and goes through withdrawal if you suddenly stop drinking. The symptoms of alcohol withdrawal range from mild to severe, and include:

Try herbal remedies which are devoid of side effects. These herbal remedies include ginseng, DHEA (Dehydroepiandrosterone), L-arginine, fenugreek, etc. Any prescription to be taken for erectile dysfunction should be after consultation with doctor because the dose and schedule of medicine depends upon the severity of the disease which can only be interpreted by the doctor specializing in that particular field.