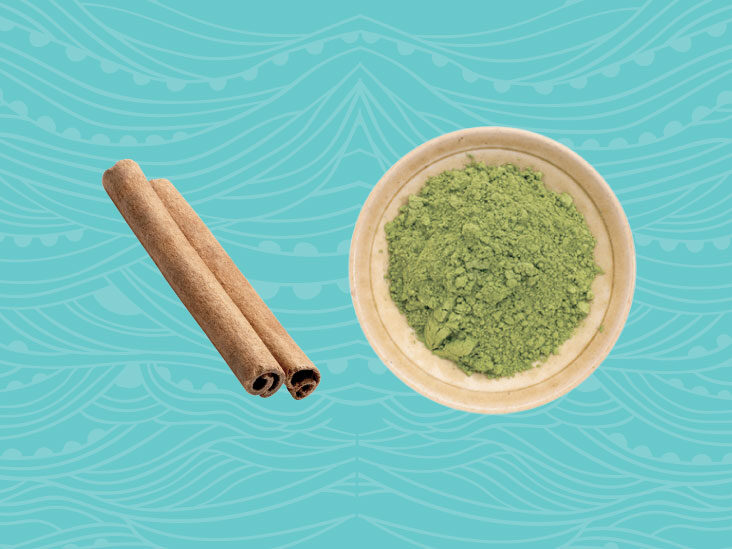 Best way to get rid of PCOS using herbal remedies

In India, Polycystic Ovarian Syndrome (PCOS) is one of the most common endocrine disorders affecting women. Reportedly, around 10 per cent of women in India are affected with Polycystic Ovarian Syndrome. Women with PCOS have various symptoms which may be cosmetic, such as acne, facial hair and pigmentation, gynecological such as irregular periods, infertility and recurrent pregnancy loss, or endocrinological such as obesity, insulin resistance and diabetes. PCOS is not a disease but a syndrome of multiple symptoms and signs and every woman may not have all the possible symptoms.

There are many ingredients in our kitchen, which are effective in controlling PCOS.

Fenugreek promotes glucose metabolism in the body and improves insulin resistance. This in turn helps balance hormones. It may also help to lower cholesterol, aid weight loss and functioning. One can also include fenugreek seeds and leaves in regular diet. A clinical study conducted PCOS patients indicates that fenugreek seed extract (Furocyst) is effective and safe in the treatment of Polycystic Ovary Syndrome in women.

Furocyst is an innovative product (extracted and developed through a novel & innovative U.S. patented process) involving separations of active ingredients from the natural plant without affecting chemical properties of the active fractions. No chemicals are used. It is a natural and promising dietary supplement effective for management of Polycystic Ovary Syndrome (PCOS). It improves insulin sensitivity and, in turn, may regulate circulating androgen levels. It improves insulin-mediated glucose disposal in women with PCOS. Furocyst improved menstrual period in the study subjects and might be regulating effect of insulin on ovarian androgen biosynthesis, theca cell proliferation and endometrial growth. It might be regulating ovarian androgen production, leading to disappearance or decrease in size and number of cysts. An increase in the LH / FSH ratio has been reported in various studies conducted on PCOD patients. Because of a decreased level of follicle-stimulating hormone (FSH) relative to LH, the ovarian granulosa cells cannot aromatize the androgens to estrogens, which leads to decreased estrogen levels and consequent anovulation. In the present study a significant decrease in LH/FSH ratio was observed, suggesting a regulating effect of Furocyst.

Flax seed can also be used to combat PCOS as it helps decrease androgen levels. Being high in fiber, flaxseed helps slow down glucose metabolism and lower cholesterol levels. The omega-3 fatty acids in this super food also reduce inflammation, lower blood pressure and reduce the risk of chronic diseases like heart disease.

Another natural way to fight back against the PCOS, weight gain is apple cider vinegar. This magical little liquid is known to help with weight loss, but it also helps keep your body from producing too much insulin. Less insulin means less testosterone.

This is one of those must-have supplements, but it’s especially important if one suffers from polycystic ovarian syndrome. Fish oil is full of omega-3 fatty acids so it’s great for the heart. Women with PCOS are at a much increased risk of developing heart disease so this is a good precautionary measure. According to a study from the American Journal of Clinical Nutrition, fish oil can also help balance androgen levels and reduce body fat and inflammation.

The statement and product have not been evaluated by the FDA to diagnose, treat, cure or prevent any disease.