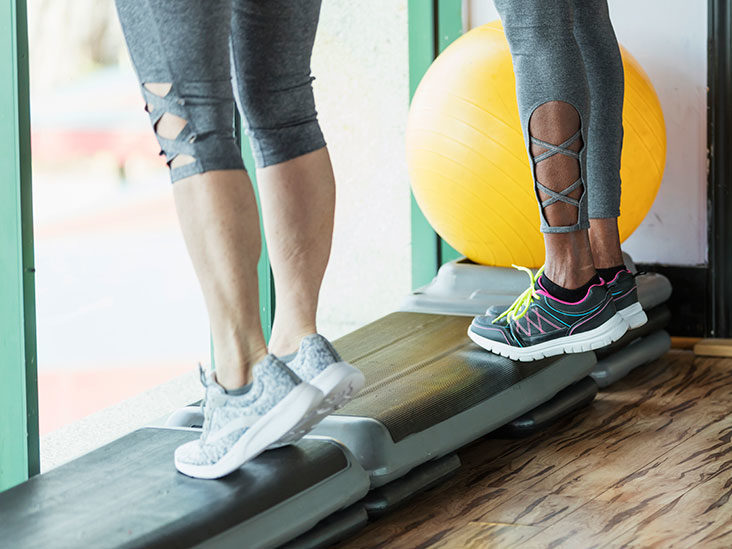 Medications may be most effective for severe RLS, but identifying and avoiding things that aggravate your symptoms can also help, especially in mild or moderate cases. Here are some common restless legs triggers, plus tips to help you overcome them and get some sleep:

Other health conditions can also cause restless legs. This is what’s called secondary restless legs syndrome :

The Restless Legs Syndrome Foundation suggests using a sleep diary to pinpoint your personal triggers and gauge the severity of your symptoms. Always tell your doctor if your symptoms get noticeably worse.